Steroid Edition: What to see and hear in the weeks ahead 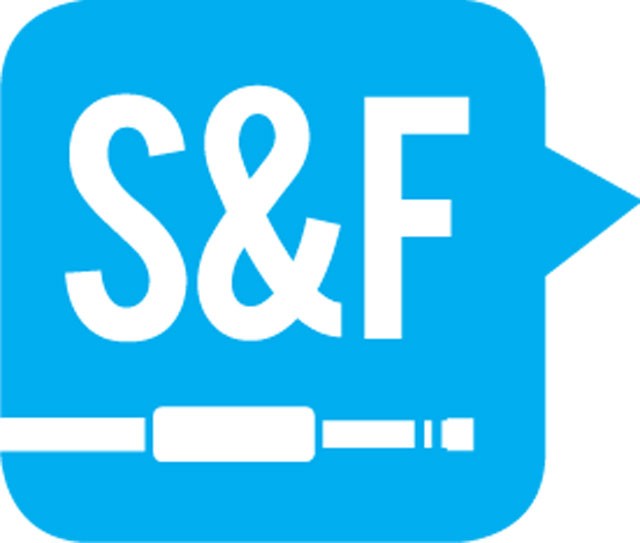 The great local blueswoman Catherine Denise (who had a terrific opening set for Gary Clark Jr. last week at Sam’s) will play a free show to benefit the No Kid Hungry campaign, a movement of “people committed to ending childhood hunger in America by 2015.” The show will take place 6pm-10pm Thursday, September 22, at Joe’s Crab Shack (4711 NW Loop 410). “I will donate 10 percent of all sales to No Kid Hungry,” Joe’s manager Jimmie Taylor told the Current. “There will be no ticket price and no donation buckets. All you have to do is show up, enjoy the music, and have a good time.” Oh, and eat and drink. For more information, visit nokidhungry.org, joescrabshack.com, and catherinedenise.com.

And this time it’s “high-kicking, wood-cracking, whooping-cranin’, and scissor kicking” its canvasses. More than over 40 local artists (plus Austin’s Eek! Creations) will sell martial-arts-themed stuff, and the folks at Game Over Video Games will put up a Mortal Kombat tournament on the big screen. Meanwhile, DJ Louie Dollars will be hosting Wu-Tang karaoke. And the music is solid: local heavyweights Education and The Hawks (of Holy Rosary) plus The Great 85 going toe-to-toe against recent Austin transplants The Copper Gamins. $5-$8, 8pm Sat, Sept 24, White Rabbit, 2410 N St. Marys, artslamsa.com Wanna be a DJ?

Ernest Gonzales (Mexicans With Guns) will be giving lessons on digital DJing at the Guadalupe starting on Saturday, September 24. (If you miss this round, the two-hour classes will be held again on October 8 and 22 and November 5 and 12. The 10-hour Ableton course costs $150 and is open to anyone ages 16 and up. For more information, call the Guadalupe at (210) 271-3151.

You have until October 10 to submit your music video to the Texas Music Coalition Video Competition. The winner in the Best Song, Best Video Composition, and Best Overall video will be shown at Studio 1400 (1400 West Ave) on November 20 (and, for the time being, that’s the Grand Prize, I guess). “Of course there are prizes,” TMC Music Video Competition chair Patrice Villastrigo told the Current on Monday. “I am working with a studio to create the prize packages … Should know within a couple of days.” Online voting starts October 15, and there is a $10 fee for submissions (free for TMC members). Visit texasmusiccoalition.org for details on prizes and how to submit. Tickets for Wilco’s December 12 show at Austin City Limits Live (the TV show, not the festival that just passed) will be available starting 10 a.m. Friday, September 23. The show will take place at Austin’s Moody Theater and at press time there was no info on ticket prices. But starting on Friday you can get them in person at Waterloo Records, by calling (877) 435-9849, or simply by visiting acl-live.com. Wilco’s eighth studio album, The Whole Love, will be released on Tuesday, September 27.

The Smiths’ boxed set (remastered by Johnny Marr) comes out October 18, but if you want the numbered collector’s edition (only available at rhino.com) you better pre-order now. The regular box set includes all four Smiths studio albums (The Smiths, Meat Is Murder, The Queen Is Dead, and Strangeways, Here We Come), their sole live album (Rank) and three compilations (Hatful Of Hollow, The World Won’t Listen, and Louder Than Bombs). This one goes for $78.98 (CD), $249.98 (LP), and $39.99 (Digital), while the Deluxe Collector’s Edition (trunk-style box, CD and vinyl, 7-inch singles, DVD and other surprises) can be pre-ordered for $499.98 and will be out on October 25.

Ahead of their New York concerts of September 28 and 29, Radiohead will open the new season of Saturday Night Live this Saturday, September 24 (NBC, 10:30pm), the band’s first U.S. appearance since the release of The King of Limbs. •