Sunken Garden Theater, the storied outdoor venue that helped define San Antonio as the "Heavy Metal Capital of the World," is about to get a $62 million facelift.

Brackenridge Park Conservancy, the City of San Antonio and Bexar County are partnering on renovations to the deteriorating site, built in 1930. Those upgrades will include a timber-frame roof, fixed stadium seating, a grass berm for additional spectators, additional bathrooms and a restoration of the site's historic waterfall features.

The reconfigured venue would be able to seat up to 7,000 people. The construction schedule depends on how quickly funding comes together. 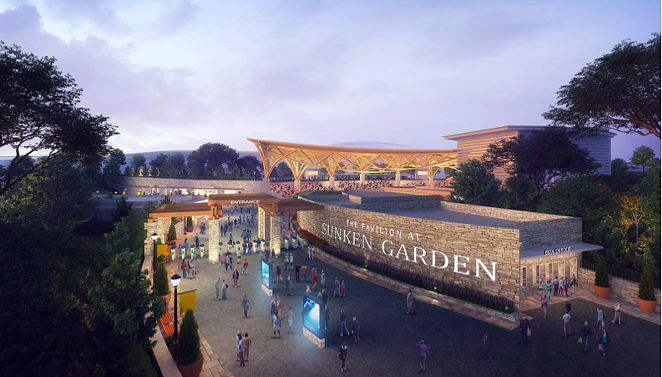 “The Brackenridge Park Conservancy believes the time is right for the reactivation of the historic amphitheater,” Brackenridge Park Conservancy Board Chairman Joe Calvert said in a statement. “The community has the opportunity to preserve the classical theater nestled into the old quarry before it deteriorates further and create a venue for all of us to enjoy — from community events to concerts and more.”

Located in Brackenridge Park, Sunken Garden was developed as a Works Progress Administration project during the Great Depression. From the '70s through the mid-'90s, it played host to touring musical acts ranging from Judas Priest and Metallica to Bob Dylan and Cheap Trick.

While the theater still holds events, the number has dwindled over recent years.

The upgrades to the site will be financed by a combination of public and private sources, philanthropic funds, tax credit equity and venue operations, according to Brackenridge Park Conservancy officials.

The renovation would create roughly 171 full-time positions as the facility returns to regularly hosting music and other types of entertainment, according to the group. It would also create construction jobs during the renovation.

The partners in the Sunken Garden restoration plan to schedule public meetings to discuss the venue's future. 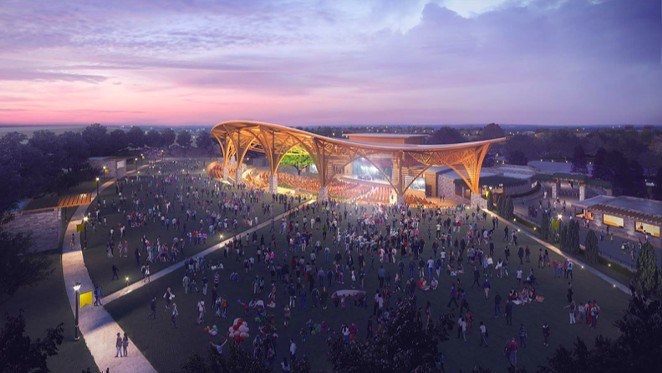