Stragglers own the center of 'Before the End' 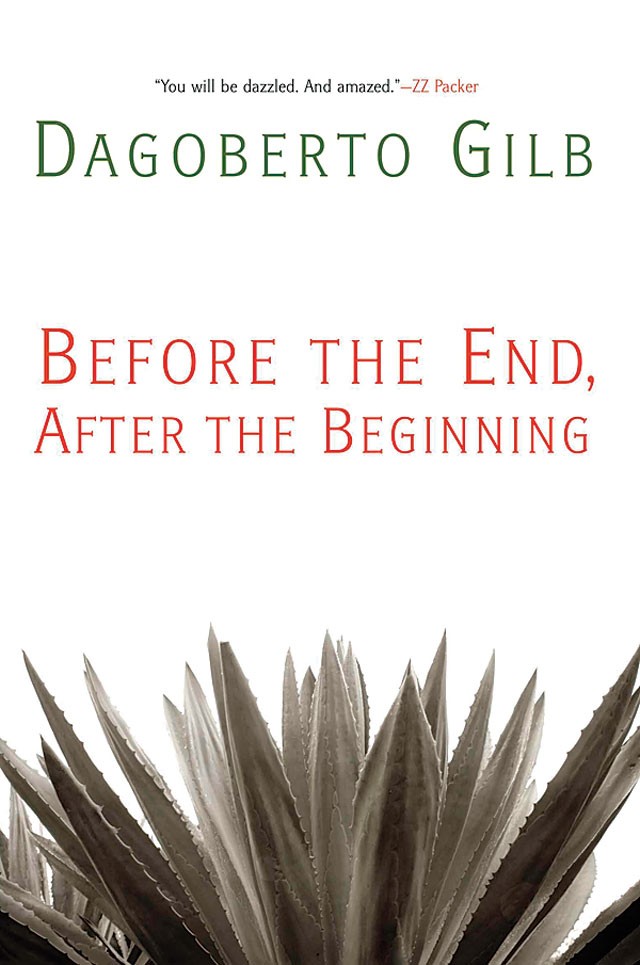 Dagoberto Gilb's new collection, Before the End, After the Beginning, is filled with the strivers, drifters, and dreamers who inhabit the Southwest from Los Angeles to Austin, that long road of exile that runs from broken memories towards the next hopeful, bewildering horizon. Written after his stroke in 2009, the suite of 10 stories begins with "please, thank you." Set in a post-op hospital room, pecked out in lower case, it traces the physical recovery of a narrator no longer young, railing through therapy against the betrayal of his body and the weight of his family's gentle solicitude. In "Willows Village," embarrassing kindness intrudes again as a married man finds himself dependent on an older woman in a foreign city. A young boy alternates between frustrations and wistful expectations as his single mother searches for a husband, while he makes his own judgments of potential fathers in "Uncle Rock." Filled with a longing for warmth and stability, his men dream of women they have left behind or shudder to embrace in new, strange rooms. In Gilb's tales, betrayals are met without just consequences, and best intentions threaten ruin. Much is misunderstood, and when discovered, an unimagined place is revealed in piercing clear light for a painfully short moment. Then someone speaks, or leaves, and everything folds suddenly into a new uncertain tumult. Gilb follows strings of events and stories that cross the lives of his Chicano and Mexican characters, but as they survey the frontiers of loss and opportunity, it isn't class or identity that walls them in or opens chance up precipitously, but the incomprehensible exactness of the moment that unites us all.