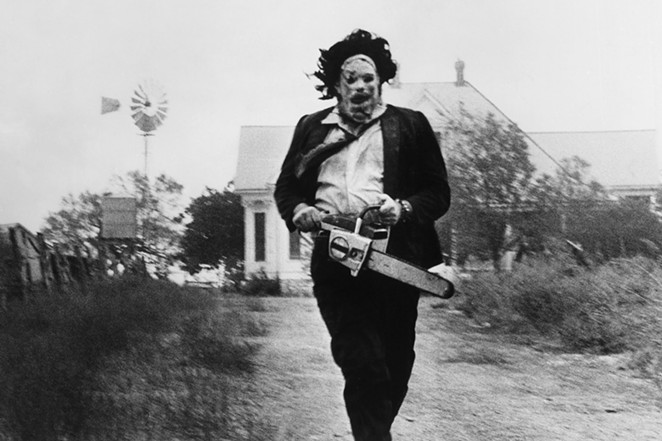 Just in time for the spookiest day of the year, communications company Frontier Bundles surveyed folks to find out which horror movie villains are most popular around the United States.

The company took 12 popular villains from horror movies from films made before 2000, then analyzed Google trends to determine which is the most searched for in each state.

It should come as no surprise that Texans are most scared of — or at least most intrigued by — Leatherface from The Texas Chain Saw Massacre.

Ed Gein, the real-life killer on whom Leatherface is modeled, was from Wisconsin, but the gory story has captivated Texans since TCM's 1974 release. Leatherface also came out on top in Arkansas, Kentucky and Ohio.