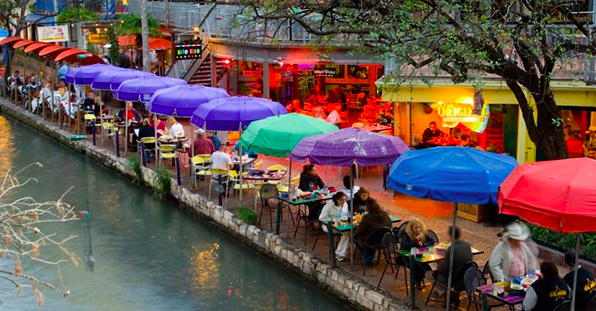 How much are Texas' GOP lawmakers willing to sacrifice to ensure their unpopular and widely decried voter-restriction bills become law?

According to a new study, passage of those measures would whack $31.4 billion from the state economy and destroy 223,000 jobs.

As evidence of a likely backlash against the bills, the study cites Major League Baseball's decision to jerk its All Star Game out Georgia over that state's recently enacted voter restrictions. It also examined boycotts that followed North Carolina's similarly controversial anti-transgender bathroom bill.

The potential loss of conventions, sporting events and tourism if Texas passes its voter-suppression bills would cost the state $16.7 billion in annual gross product over the next five years, Perryman found. It would also result in the loss of nearly 150,000 jobs.

But the potential damage doesn't end there. Decades of economic data show that cutting off residents' poll access is damaging to a state's internal earning power, according to Perryman.

Diminished business activity and lower wages following passage of the Texas bills would slash an additional $14.7 billion from household purchasing power by 2025, the analysis found. It would also mean the loss of 73,000 more jobs.

During a conference call to discuss the report, Perryman warned that the economic consequences would hit especially hard in San Antonio and other cities that rely heavily on tourism dollars.