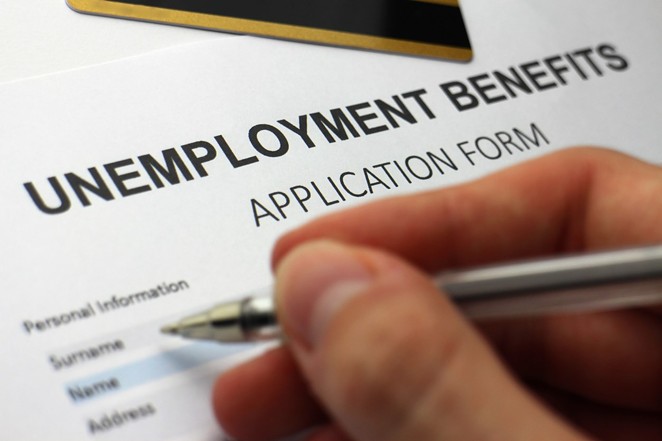 Texas is among the top 10 states where residents are scouring for information on loans during the pandemic's economic fallout, according to a new study by financial site WalletHub.

To make its determination, the site compared the 50 states and the District of Columbia by the number of online searches residents are making for the terms "loan," "payday loan" and "home equity loan." It also weighed how the volume of those searches changed from the beginning of the year to July 28.

Texas ranked ninth in the study with high scores in all four of the key metrics. New York, Oklahoma and Tennessee were first through third respectively. Florida, a COVID-19 hotspot, landed at No. 6.

Despite Gov. Greg Abbott's plan to jumpstart Texas' economy by making it one of the first states to reopen, the economic damage has been staggering. The state's June unemployment rate hit 8.6%, and nearly 3.2 million Texans have filed for unemployment relief since mid-March.

"It will take a long time to reverse the economic damage done by coronavirus, especially since Congress was unable to pass another stimulus package before the benefits from the first one lapsed," WalletHub's study warns. "Consequently, many Americans need to borrow money to stay afloat."