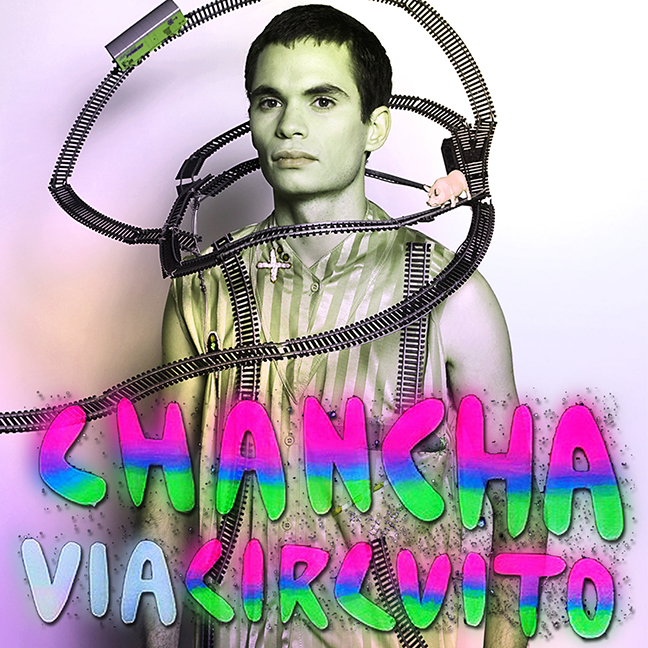 With his sophomore album Río Arriba, Argentinian producer Pedro Canale (better known as Chancha Via Circuto—an alias that roughly translates to "pig on the circuit") caught the attention of Pitchfork, The New York Times, NPR and others by mining an introspective strain of African-influenced, Latin American cumbia. Offering a taste of exotic things to come from the forthcoming LP Amansara (due out in September on Nickodemus’ globally minded Wonderwheel Recordings), the lead single “Coplita” combines folkloric rhythms, “otherworldly electronic sounds” and haunting vocals courtesy of longtime Chancha collaborator Miriam Garcia.? Check it out below.