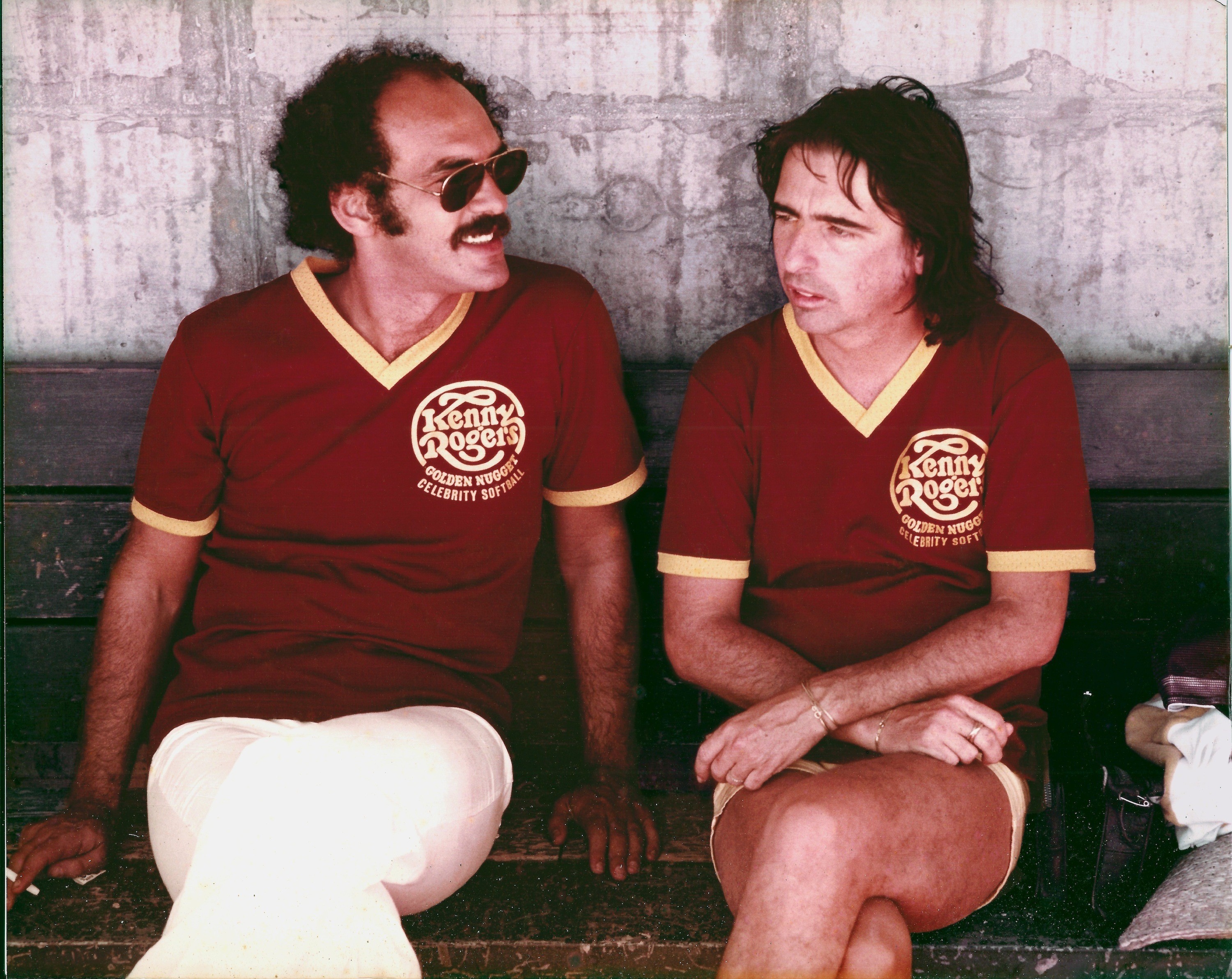 Shep Gordon: The name may not ring a bell, but in old-school show business circles it resounds like a carillon. He’s one of the most successful guys in the biz, a man who’s managed musical talent as diverse as Alice Cooper, Anne Murray and Teddy Pendergrass; produced acclaimed films like Choose Me and The Whales of August; and nurtured the concept of the “celebrity chef” to the financial benefit of Emeril Lagasse and other culinary artists. Perhaps most lastingly, he is regarded as a true friend and confidant by a Who’s Who list of celebrities that includes Michael Douglas, Tom Arnold, Sylvester Stallone and Mike Myers, among others. He may be the biggest-hearted fella ever to broker a deal or guide a career in a cutthroat business in which nice guys usually finish last.

Supermensch: The Legend of Shep Gordon is a loving, nudge-in-the-ribs valentine to this unsung hero of the entertainment industry. Its affection for this prince among putzes is infectious: Within the first five minutes, you’ll find yourself liking this man despite hardly knowing him. As recounted here, Gordon’s professional success was a fortuitous mix of skill, personality and good ol’ dumb luck. At 21, this lanky Candide stumbled into an acquaintance with Janis Joplin and Jimi Hendrix on his first night in Los Angeles. (He interrupted their nocturnal–and apparently, loud–poolside lovemaking under the mistaken impression it was something else.) From there, Gordon’s sphere of influence expanded almost overnight, between taking copious amounts of drugs and bedding many beautiful women.

In addition to laid-back interviews with the somewhat shy and humble Gordon, Supermensch chronicles this trajectory through anecdotes remembered by famous talking heads who good-naturedly tease Gordon and sometimes genially dispute his version of events, but always convey their loyalty and love for a man who’s enhanced their lives. (The re-enactments of their fabled tales frequently play like skewed segments à la Comedy Central’s Drunk History.) Who knew that Alice Cooper (wearing a golf shirt, no less), the Grand Guignol impresario of Seventies shock rock, had such a self-deprecating sense of humor? Or that Canadian songbird Anne Murray, the milquetoast purveyor of the same era’s easy-listening pop, possessed more than one, cardboard dimension?

This winning documentary slightly falters only when it bemoans the perceived absence of genuine personal happiness and fulfillment in Gordon’s life, as evidenced by the lack of a lasting romantic relationship or children of his own. While it’s understandable for his intimates to wish the best for their friend in his late autumn years, this glass-half-full notion undeservedly diminishes the private and professional achievements of a life well lived. Gordon may reflectively pause in those moments when touching upon these topics, but ultimately he grins it away with the grace of a man who knows how to roll with the punches. Je ne regrette rien.