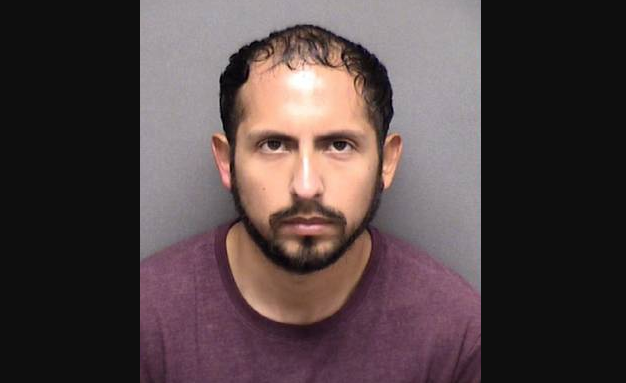 The woman said she was worried that the individual was stalking someone and "had bad intentions," according to an arrest affidavit.

Police were able to identify the man as 31-year-old Oscar Trejo.

Trejo was arrested last Thursday and charged with indecent exposure and two unrelated counts of driving while intoxicated. Trejo reported posted bail and was released Saturday.