Update, Monday, 6:27 p.m.: The Current was finally able to get Augie Cortez, owner of Augie's Barbedwire Smokehouse on the phone. According to Cortez, the Brisket Bandit hit the popular joint at around 5 or 6 a.m. on Saturday, February 21, while the pit master and another co-worker were out getting coffee.
"He was waltzing around like it was no big deal," Cortez said. "He was there for a good hour. He was at the right place at the right time."

This time, the thief made out with approximately 175 pounds of already-smoked brisket, half a dozen pork butts, 10-15 cases of beer and a few skinny kegs.

"He forgot the jalapeños," Cortez joked.

While Cortez says brisket prices are the highest he's seen in his 20-year 'cue career, he says the trick is keeping prices affordable enough to not hit guests pocket, while also using other cuts of meat.

We can add Augie's original 2709 N. St. Mary's St. location to the growing list of barbecue joints hit by the Brisket Bandit. The burglary comes after Jason Dady's Two Bros. BBQ Market, The Smoke Shack and B&B Smokehouse were swindled out of several hundred pounds of brisket, collectively, in January and early February.

The latest took place Saturday, February 21 in the early morning hours. Here's what Augie's posted on their Facebook account:

Someone's going to have a really good party tonight!!!! Yep, they finally got me 13 BRISKETS smoked!!! 10 CASES of BEER and a brand new trash can I guess they used to haul Briskets and beer in. I guess too lazy to take the other 47 Briskets and 480 leg quarters!!! Our pit boss just left for a few minutes to get his coffee.. This is the picture of the brilliant thief and his getaway van!!! Thank goodness for SAPD for their help and quick response as they are investigating all our video footage

We previously reported on the barbecue heists, and there seems to be no stopping this carnivorous thief. This is as good a time as any to increase security measures for your pits, people. I would say "beef up," but this is serious.

Calls and messages to Augie's ownership have gone unanswered. We'll update this post as we learn more. 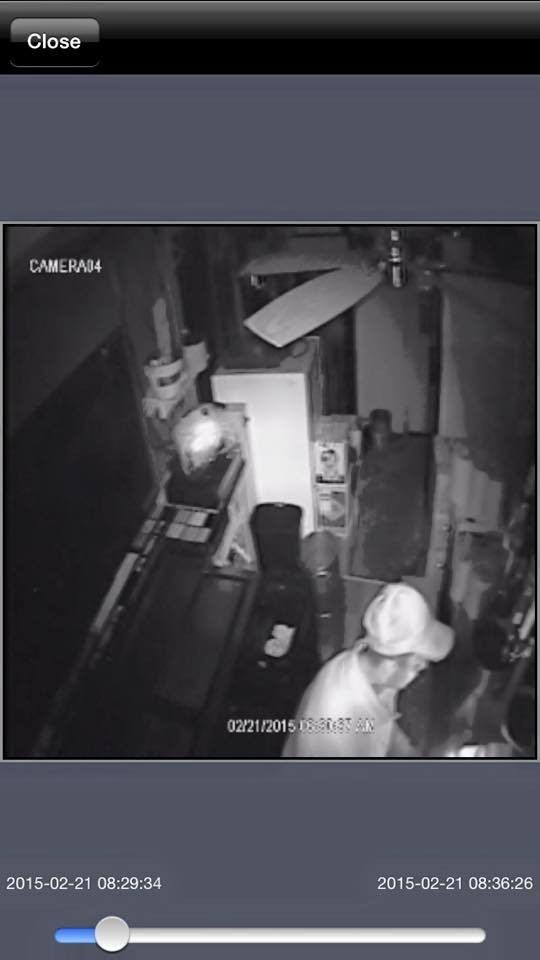 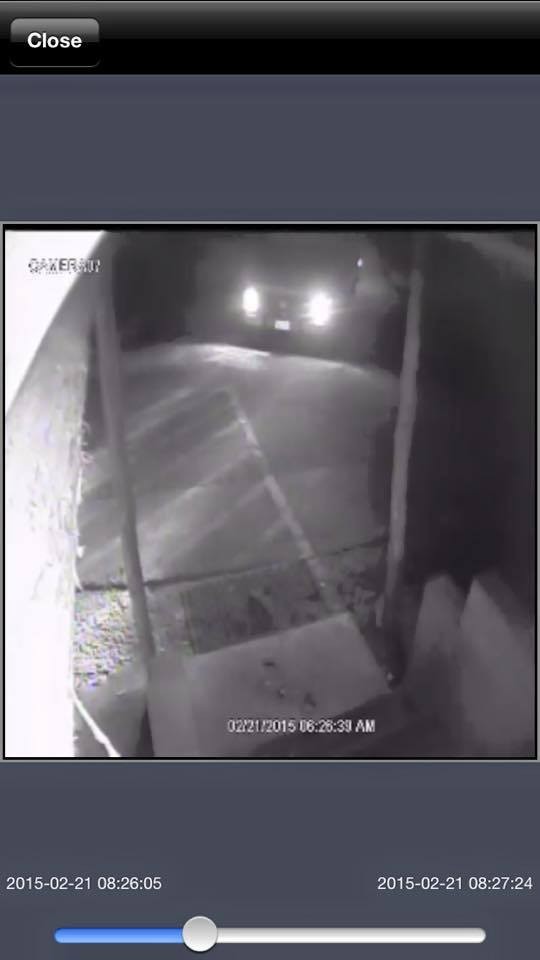