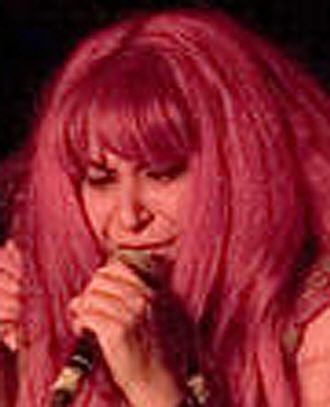 I could name a hundred Taco Land shows that will eternally put a smile on my face, but I’d have to say that my favorite show in San Antonio was at SWC in May 2000. The now-defunct, heavy, electric, soul, blues, rock outfit Zen Guerrilla — a San Francisco band featured on Jello Biafra’s record label Alternative Tentacles — flew down to play two shows in Texas. They played one in San Antonio and one at the Garage Shock fest in Austin.

Impressed that they performed here just a day after taking Limp Bizkit’s slot at a big festival in Spain, I was one of the few fortunate enough to witness their amazing set before an intimate crowd of less than 200. The opening bands included Tower Automatic as well as my old band, Rocket 350.

With the air conditioner broken and the heat unbearable, the combination of whiskey and sweat fueled the crowd into juke-joint dancing to the powerful vocals and mesmerizing lyrics of Zen Guerrilla’s Afro’d frontman, Marcus Durant. At one point, he sang, “I got Rick James in my veins!”

To this day, members of that band still claim that even though their Austin show at Emo’s drew a bigger audience, they had the best time here because of our hospitality and enthusiasm. That is what I think makes San Antonio special when compared to most über-hipster cities. We believe in the power of “familia” and take it from our homes, to the church, and to the streets with our rock ’n’ roll.