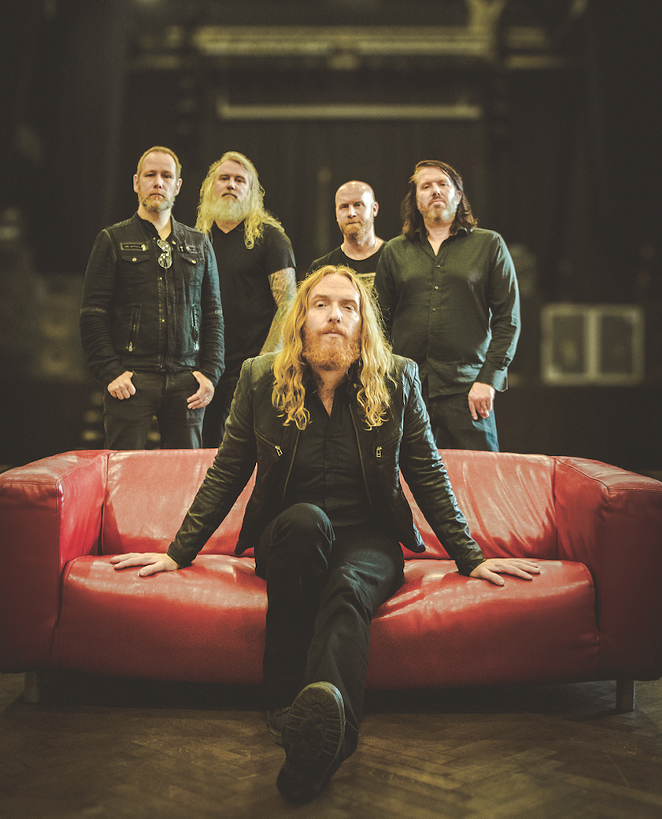 Formed in 1989, Dark Tranquility are considered one of the pioneering bands to hail from Gothenburg, Sweden’s metal scene and have been consistently releasing music since their 1990 demo Enfeebled Earth.

Though the band’s sound has evolved over the years, from thrash, to death metal and to experimenting with a variety of metal subgenres, the five-piece have always retained their melodic overtones, and epic, European-style riffs (that if converted to MIDI could easily be the soundtrack to Zelda).