Her Kickstarter-funded self-titled EP was released in June, and a new single, "Love Like Fire," was released on February 14.

During South by Southwest, she will perform on Friday, March 15, and on Saturday, March 16, she will be one of the speakers at the "Creative Ideas to Maximize Merch Sales" panel at 2 p.m. at the Austin Convention Center. 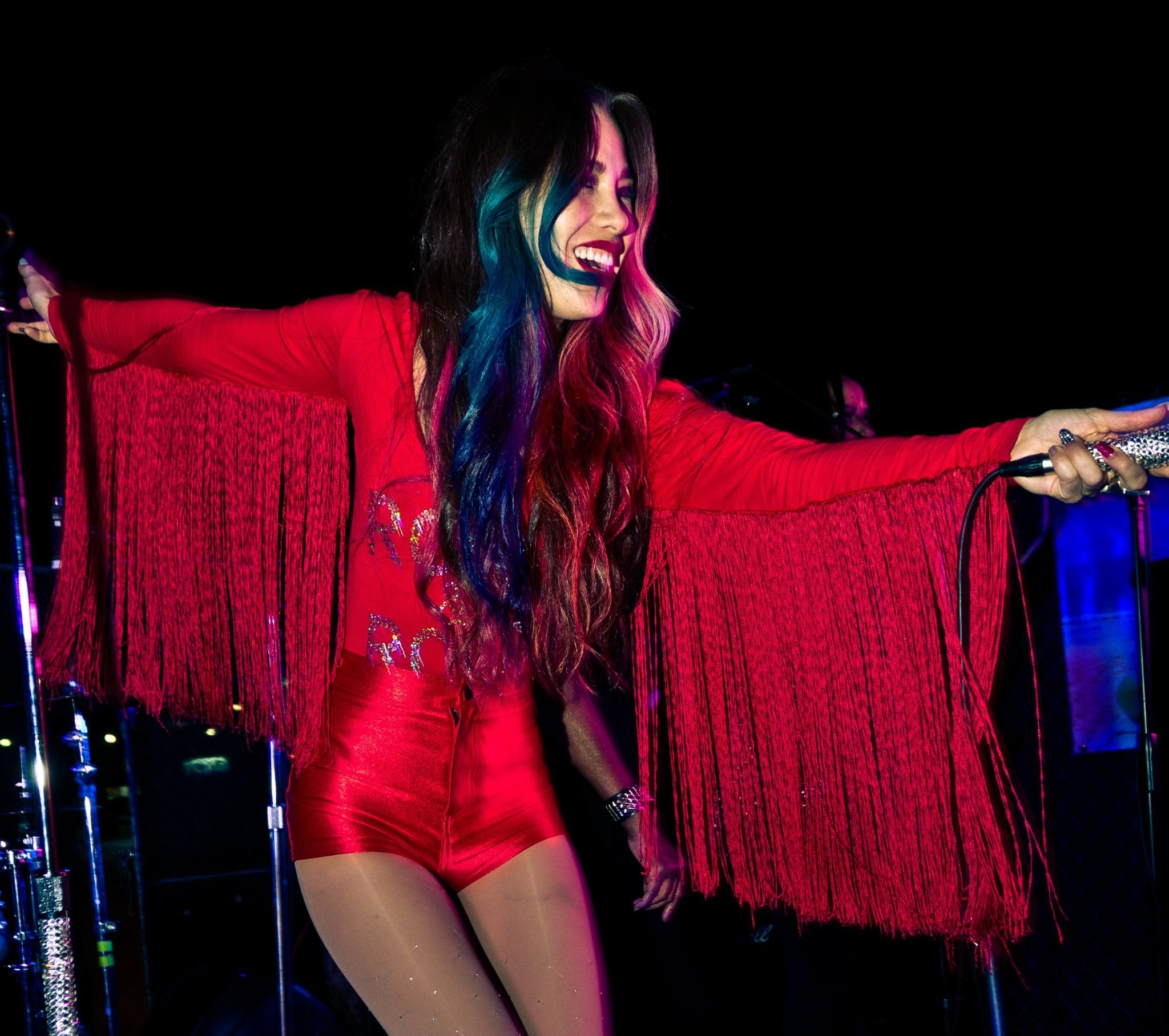