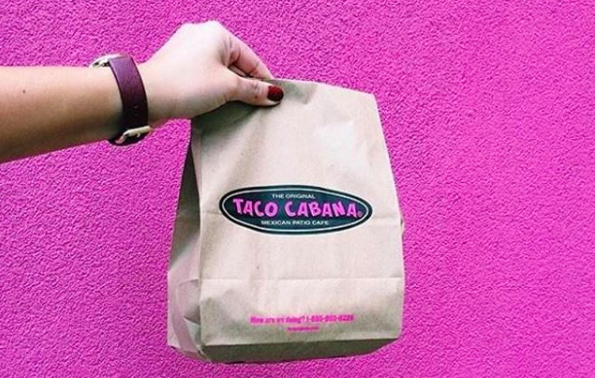 After snapping up $15 million in federal loans intended to help small employers, the parent company of San Antonio-born Taco Cabana now says it's returning the money.

Fiesta, which also owns Florida's Pollo Tropical chain, issued a separate filing last week saying it was considering returning the money "in light of the recent guidance" from the U.S. Treasury Department and Small Business Administration.

The guidance in question says companies borrowing through the PPP must show the loans are necessary and that they can't access other funding sources. That clarification seems to rule out publicly traded companies such as Fiesta, since they can raise money by issuing stocks and bonds.

Major restaurant chains including Fiesta, Shake Shack and Ruth's Chris Steakhouse came under fire earlier this month after the Associated Press revealed they had tapped into the small business program relief program. Many small employers complained that PPP funds were depleted before they could apply, although another round opened this week.

After the flurry of bad publicity, Steak Shack announced plans to return $10 million in PPP borrowings. Ruth's Chris said it will return $20 million in loans. Fiesta has now joined the club.