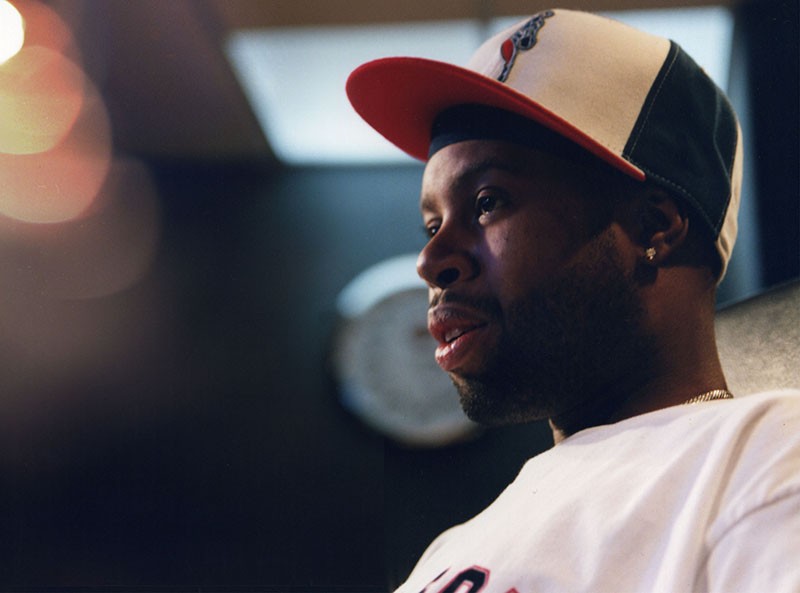 The Frankenstein model has always been essential to hip-hop, taking old, trusted samples then sewing them together to give them a new life. But J Dilla — né James Yancey — somehow knew his way to the best creations, cutting up and pasting together the entire canon of black music from when Charlie Parker first picked up a horn.

Born in Detroit in 1974, Dilla came to prominence in the '90s with his Slum Village trio and moonlighting for Janet Jackson, De La Soul and Q-Tip. By the new millennium, Dilla was the producer for underground hip-hop — if you couldn't get him, you (poorly) faked his popcorn soul sound.

Tragically, Dilla's peerless run in hip-hop was cut to a short, prolific sprint. Suffering from lupus and a rare, polysyllabic blood disorder, Dilla passed away in 2006 at the age of 32, just three days after his opus, Donuts, hit store shelves.

After his death, Dilla's mother, Ma Dukes, opened the J Dilla Foundation to raise dough for music programs to keep momentum going into the next generation. Proceeds from the San Anto show, featuring Dilla's brother Illa J and a smattering of SA hip-hop heads under the sway of Dilla, will go to the foundation and the Lupus Foundation of America.

The San Antonio Current chatted up Ma Dukes on Dilla's work, the foundation and the long shadow of his influence on hip-hop.

Why has Dilla's music remained so vital to hip-hop 10 years after his death?

I could answer that a lot of ways. I think that as an artist, most people say he was before his time. So, on that labeling, you're just about right, since it's been about 10 years.

How did you get your nickname?

That was something that Dilla [and] Frank n Dank [a hip-hop duo that collabed with Dilla] called their mom. So I'm not the only Ma Dukes. They did a song on one of their recordings called "Ma Dukes." It just happens that me being in a position of being around all the artists and Dilla calling me Ma Dukes. It's something that people picked up on. 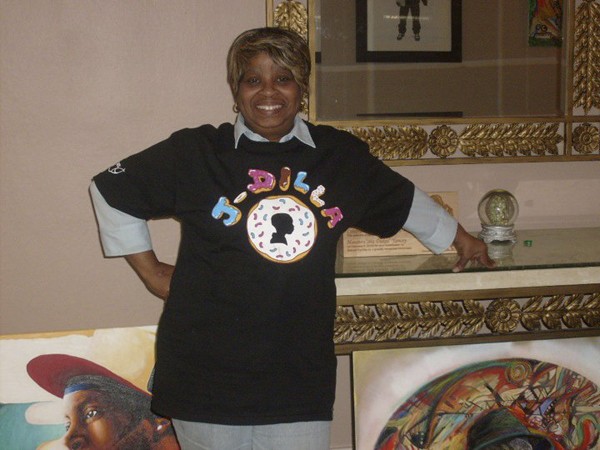 What was Dilla's relationship to music like as a child?

He came from a very unorthodox home, where music ruled. You know the saying 'girls rule?' Music ruled the household. That was the number one thing. He was privy to all genres of music from birth. I studied the opera, so that's what I played while his dad was at work.

In the evening, when his dad was doing rehearsal with bands at the home, he was exposed to all types of music ... He played upright bass and keyboard. Dilla, being a nocturnal animal, his dad had to play the upright bass to make him go to sleep. Music was the only thing that really soothed him and I think the heavy bass was what his comfort was. As long there was heavy bass playing he could sleep endlessly.

What is the role of the J Dilla Foundation?

We started out to just do music programs. To elevate the awareness and to encourage young people to pick up instruments or better themselves through the arts. The first couple years, we never really went further than the aspect of hip-hop or the arts. But I think what we hadn't thought about, which needed more pioneering, was the instruments in the schools. Because most schools have taken instruments out of their schools and entire music programs out. So the fine arts is gone to almost half of our children these days.

How did it feel when the Smithsonian accepted Dilla's equipment for the museum's "Musical Crossroads" exhibit opening in 2016?

We're still up in the air about it, we're so happy. The joy that I felt inside that museum was watching how they care and preserve everything that they do, that's a feeling of pride that I've never felt. I felt that he was being honored in a place that would really appreciate him. And the fact that people will learn of his personality and his music.

How much unreleased music is in the Dilla catalog? He seemed like such a workhorse.

Oh my god, he was. He did thousands of productions. We're still talking about at least a thousand or two pieces of material that was done that have never been heard or released.

That was one thing about Dilla. He didn't care if somebody thought that a project was ready when they heard it. He made certain that there was nothing more he could do to it before he let it go.