TCM is your one-stop for all-night-long Monday terrors 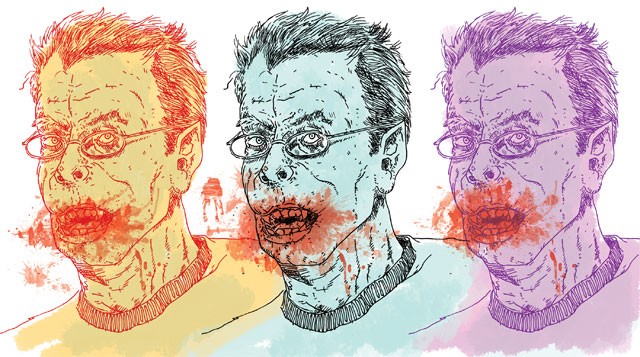 “You’re gonna die up there,” says Linda Blair’s character in The Exorcist. It is also the first thing you hear coming out of a dark screen in TCM Night at the Movies: The Horrors of Stephen King, a 58-minute special airing as part of Turner Classic Movies’ October-long horror fest. You won’t die from watching every Monday screening (in real-time or through the magic of DVR), but you’re guaranteed to have a hell of a good time.

Besides the obvious appeal of the movies themselves (from the original Frankenstein and the long-banned Freaks, to early Coppola bloodbath Dementia 13 and Polanski-Deneuve’s disturbing gem Repulsion), the Horrors of Stephen King offers a glimpse into the mind of one of the master writers of the genre. The first movie that truly scared him? Bambi. The one movie he couldn’t keep watching because it scared him so much? The Blair Witch Project. Acting as a talking head between classic horror clips, King uses The Exorcist to explain the difference between horror and terror.

“Every time the priest goes upstairs to that room where [Linda Blair] is, we feel greater and greater terror,” says King, the author of Carrie, The Shining, The Dead Zone, and many other classic horror novels brought to the big screen. “That’s terror. But when we’re in the room and see the decaying state of the little girl’s body, that’s a visceral reaction. Terror lives in the head. Horror is visceral.”

King also addresses the legendary fights he had with Stanley Kubrick, who directed the big screen version of The Shining that earned mixed reviews but is now considered a classic. “Kubrick saw the horror coming from [Jack Nicholson’s] character, while [in the novel] I saw it coming from outside,” King said. “So we had a fundamental difference of opinion about it.”

Most symbolic of that dispute is the end of the film. While the novel ends with the Overlook Hotel engulfed in flames, Kubrick preferred to freeze it. King recognizes good moments in the film, but sees it as an ultimately (and literally) “cold” movie. “It’s a beautiful car that had no engine in it.”

No matter how good, horror films are the ugly duckling of the movie industry. Out of all King’s movies, only Kathy Bates won an Oscar for her role in Misery. (Sissy Spacek and Piper Laurie were nominated for Carrie, though King says Cujo’s Dee Wallace was even more deserving of a nomination than Bates). And The Exorcist, which King rightfully considers “a masterpiece,” won two out of 10 Oscar nominations in 1974, including Best Adapted Screenplay for William Peter Blatty (the novel’s author). But these are the exceptions. For most, horror films aren’t about deep thoughts but deep thrills, the faster and more “visceral” the better. “[Watching horror films] is all about the experience,” King says. “You can think later.” • 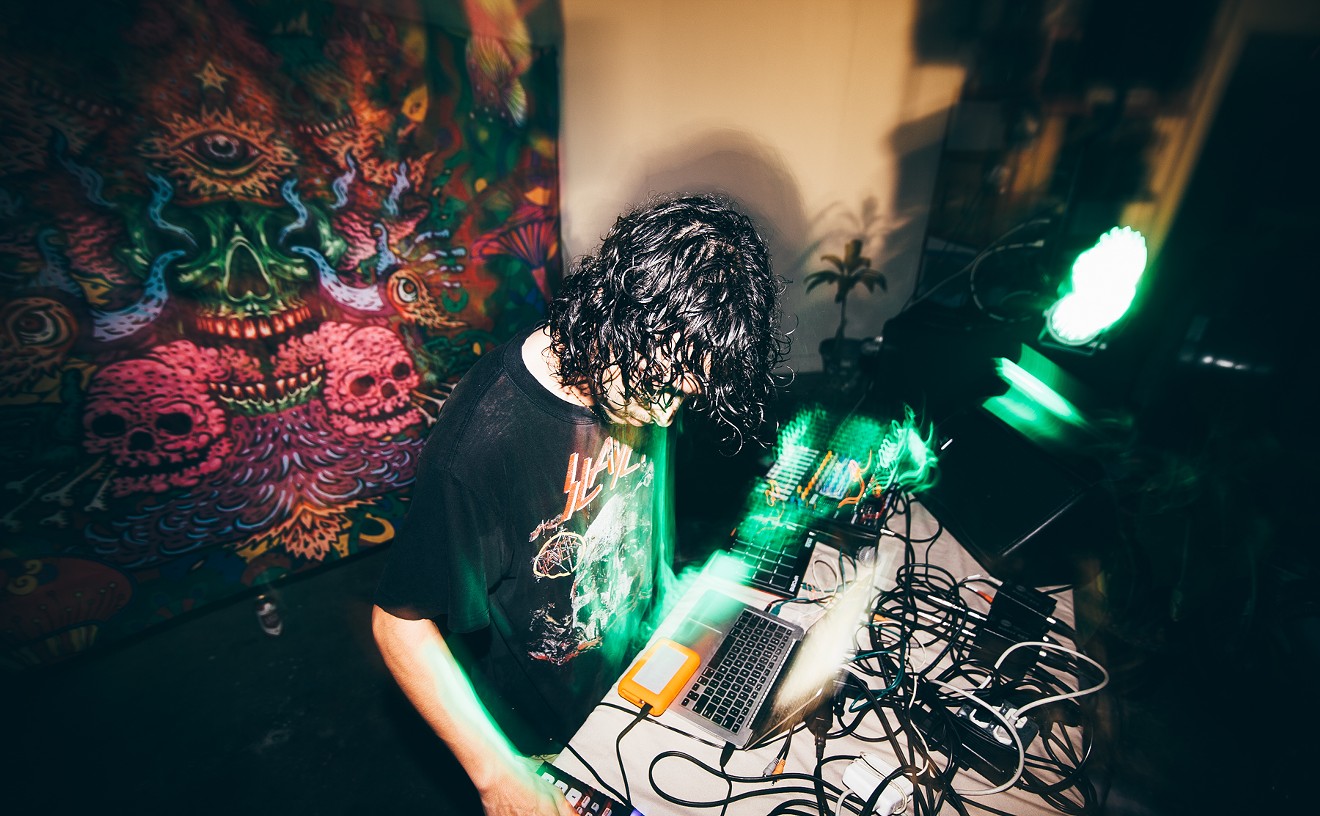