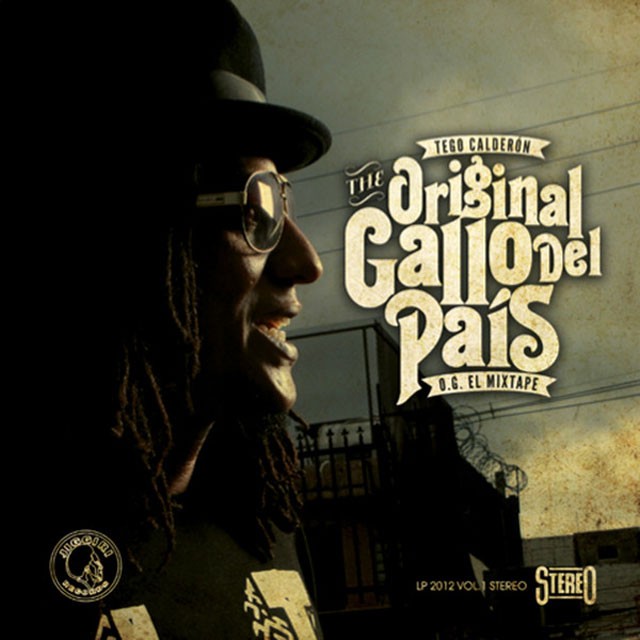 After a five-year absence, Tego Calderón returns with a vibrant mixtape that cements his status as reggaetón’s answer to KRS-One. Thankfully, though, the album has no reggaetón in it — by embracing elements of jazz, funk, salsa, and his own Puerto Rican roots, Calderón has transcended the stale genre that he originally helped elevate. Clocking in at 10 tracks, the album kicks off with “Cierren,” a cut steeped in smoky lyricism anchored by Calderón’s booming flow. On “Robin Hood,” he dips into the socially conscious themes he is best known for, riding a cinematic conga-infused beat to opine on the politics of exploitation. Other highlights include “Like We (Ay Dios mío)” and “Si usted que,” which utilize elements of dancehall paired with sharp melodies to fire back at detractors of a seemingly dormant genre. Tracks like “Suerte” and “Se Ajuma” blend Puerto Rican rhythms with nods to Calderón’s roots in rock, while “Muralla” starts off in full-on heavy metal mode before returning to a loose, island vibe. Ultimately, Calderón’s latest effort comes across as a little too sparse, with some of the best cuts also being the shortest in length. For fans of “el nene feo de las lindas” (the pretty girls’ ugly boy) it’s a solid holdover until his long awaited fifth album eventually drops.