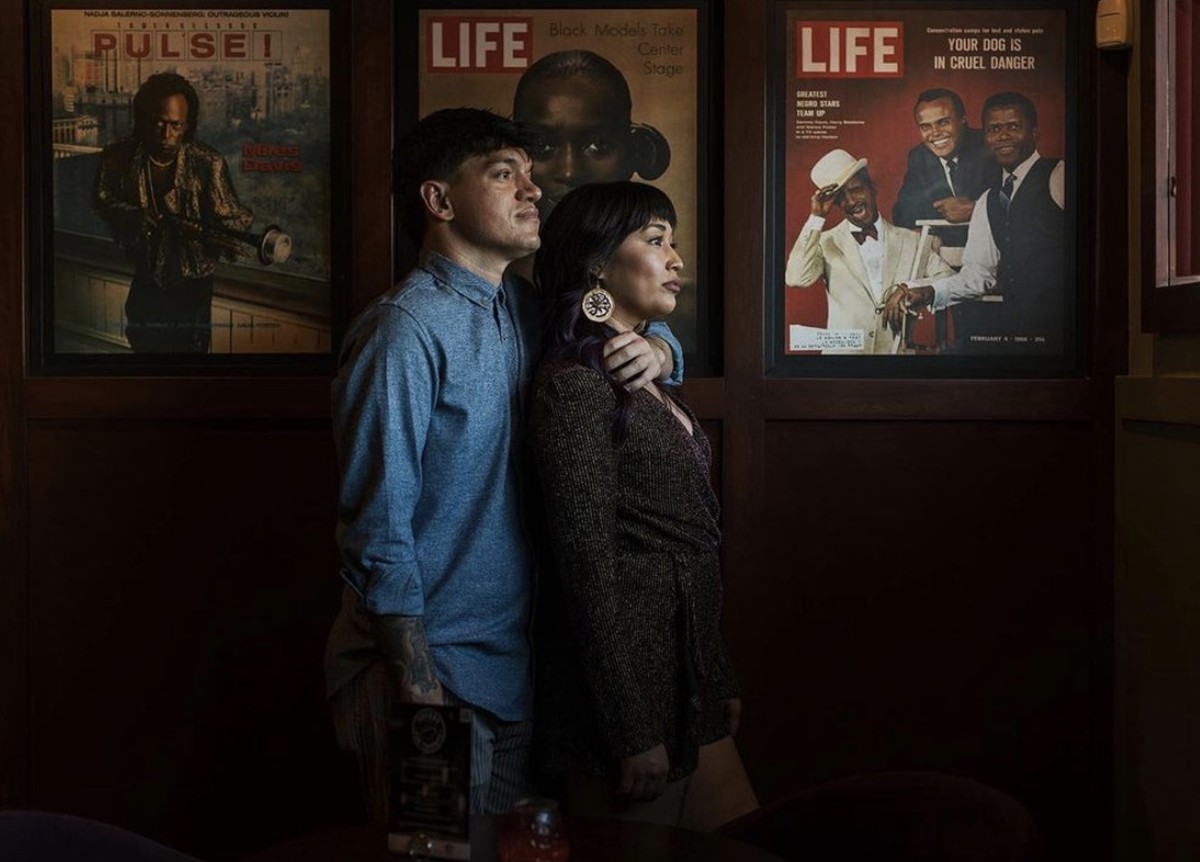 20 San Antonio-based photographers you should be following on Instagram
San Antonio Current Staff60 images
1/45
“Flour or corn” may be the most important question you answer on any given morning.
Photo via Instagram / jesselizarraras
Play Slideshow