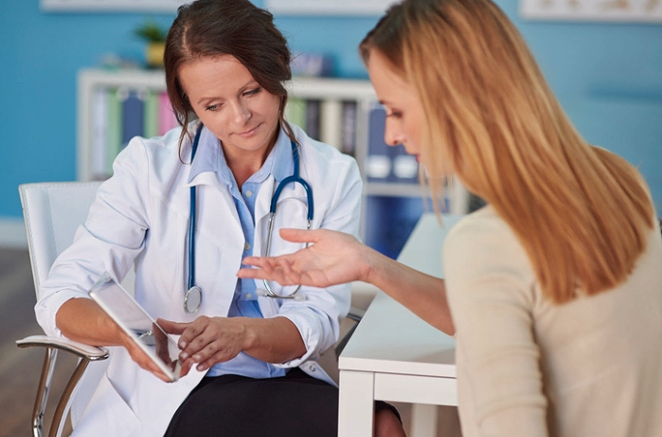 On Friday, the second abortion clinic will reopen in Texas after House Bill 2 was deemed unconstitutional by the Supreme Court last June.

At face value HB2 focused on changing building code requirements in abortion clinics. However, as five of the nine Supreme Court judges saw, the true intent of HB2 was to prevent women from getting abortions.

Since 2013, central Texas has seen some changes to its population, and that, Whole Women's Health founder Amy Hagstrom Miller says, is why she most wanted to reopen the Austin branch. The group's Austin clinic, one of those shuttered by the unconstitutional law, officially reopened on Friday.

"Prior to HB 2, Austin had four clinics, and now until we reopen it’s only had two," said Hagstrom Miller in an interview with Texas Tribune. "Clinics in Killeen, Waco and College Station also had been closed by HB 2, so the Central Texas community had really suffered quite a bit, and so it made some sense in that way, too, for us to focus on Austin."

The clinic has raised $400,000 to help pay for new equipment, physical improvements and staff training. Thanks to an extensive support network in Austin, and the fact that Hagstrom Miller held onto the original building, getting restarted was a little easier.

Hagstrom Miller considers today a major victory for women's rights. "The things that we achieved in Whole Woman’s Health makes our position stronger not only in Texas but across the entire country to block this kind of interference from happening," she said to the Texas Tribune.

Friday was to be a "soft open" for the clinic, located at 8401 N I-35, so that the organization can work to train staff and see just a few patients.