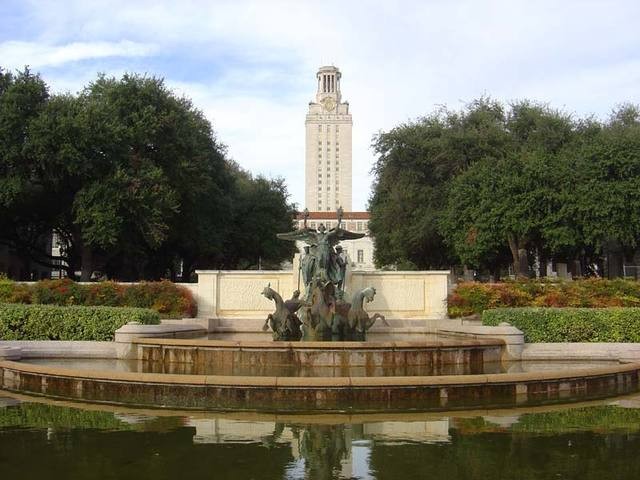 The law took effect Monday, but the three professors — Jennifer Lynn Glass, Lisa Moore and Mia Carter — are trying to stop the law before the fall semester starts at the end of August, saying it infringes on their First Amendment rights to academic freedom.

In his brief, however, Paxton says the professors have no constitutional individual right to academic freedom. The AG wants the lawsuit dismissed. “It is a frivolous lawsuit and I’m confident it will be dismissed because the Legislature passed a constitutionally-sound law,” Paxton said in a statement. “There is no legal justification to deny licensed, law-abiding citizens on campus the same measure of personal protection they are entitled to elsewhere in Texas.”

The professors have said they have concerns for their safety and that of their students because of the controversial subject matter they teach. For instance, Glass teaches about fertility and reproduction, meaning her classes sometimes touch topics like abortion and unwanted pregnancy. She says she tries to generate debate on the subject matter to engage her students.

Moore, who teaches a class called "LGBT Literature and Culture," says she's already been accused by a student of pushing the "homosexual agenda" and has had other threatening students. "The possibility of guns in the classroom would only have exacerbated the deleterious effect on academic discussion and freedom for those in class," according to the lawsuit. Carter's teaching includes debates about imperialism and power structures as they're related to sexuality and gender; Carter too says she has been threatened by students in the past.

Paxton scoffed at those concerns in his brief, calling them ridiculous. "There is only one apparent basis for their fear: Plaintiffs think the adults in their class who have been licensed by the State to carry handguns state-wide are ticking time-bombs who are likely to commit acts of violence if they are allowed to carry a handgun in class where they are exposed to the Professors' ideas. That is ridiculous," Paxton wrote.

An attorney representing Glass, Moore and Carter didn't respond to a request for comment, but Renea Hicks, a member of that legal team, told the Texas Tribune that Paxton and UT, which also filed a brief in support of the state, are undermining the real threat to his clients' academic freedoms. "It isn't a vague fear that something might happen," Hicks told the Tribune. "It's the palpable certainty that there will be narrowed a spectrum of academic debate because of guns in the classroom."

A hearing in the case is scheduled for Thursday.