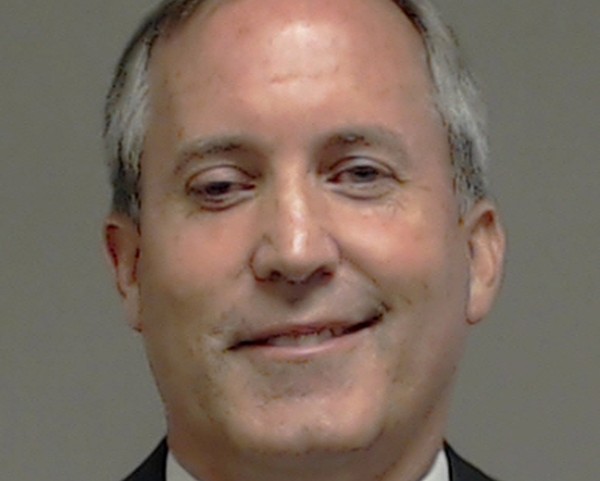 Paxton, who is charged with two felony counts of securities fraud and a count of third-degree failure to register, made his initial appearance in a Fort Worth court Thursday.

According to the Texas Tribune, differences between Paxton and his lawyer, Joe Kendall, resulted in an untenable attorney-client relationship. During the hearing, special prosecutors pointed out this was Paxton's third lawyer and they hoped the pattern wasn't a stalling tactic, the Tribune reports.

Paxton also asked for special treatment, just like he got when he was booked. People in most Collin County mugshots have a towel over their clothes so only their faces are shown.

The Attorney General doesn't want any cameras in the courtroom and at one point, the judge had to order Paxton to stand up while speaking to him, the Austin American-Statesman reports.

Texas' top lawman is accused of advising people to invest in a technology firm without mentioning that he'd make a commission on the investment.

Even the Republicans who elected him may be losing faith at this point. According to a Florida-based polling group, 62 percent of likely Republican voters in Texas think he should step down.

But he won't, and the legal process will likely move at a slow crawl.