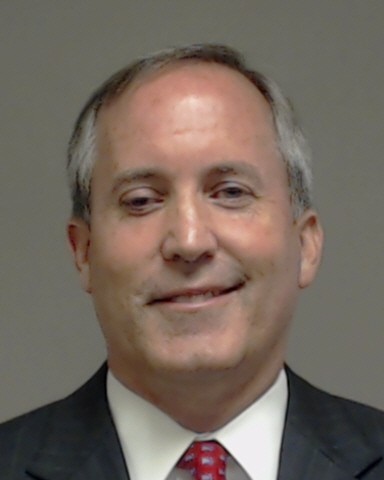 Take a look at this guy, San Antonio.

That’s your attorney general, Ken Paxton. He’s the state’s top lawyer, Ted Cruz's buddy, and if this mug shot is any indication, a man who’s got no worries.

It’s a little puzzling — if I were indicted on three felony counts of securities fraud like Paxton was today, I probably wouldn’t be grinning like Matthew McConaughey talking to high school chicks in Dazed and Confused. 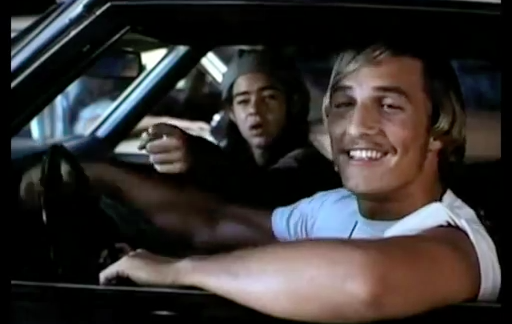 But what do I know? Maybe Paxton was just following the advice of another high-profile Texas leader to face a felony indictment: Rick Perry, the state’s longest-serving governor and would be Republican presidential nominee.

Perry was booked into the Travis County Justice Center almost a year ago for two charges relating to abuse of power. One of those charges has since been dismissed, but he's still on the hook for the other.

Perry at least had an excuse — he was probably thinking about getting his hands on some post-jail soft serve goodness at Sandy’s, a favorite Austin ice cream and burger stand.

And then, ice cream cone at #Sandy's pic.twitter.com/rDYW6HvoS5

No word on what frozen delight Paxton might pick today.

Dallas TV station WFAA broke the news over the weekend that a grand jury in Collin County indicted Paxton on three felony violations of state securities law. Paxton turned himself in at the Collin County Jail today, with bail set at $35,000.

The charges stem from accusations that Paxton counselled people to invest over $600,000 in Servergy Inc., a technology company in the North Texas city of McKinney. But he allegedly failed to tell them he’d make a commission on their investment.

He also did not register as an investment adviser. Paxton admitted this, and received a $1,000 fine from the Texas State Securities Board — although the board did not pursue criminal charges.

If convicted of securities fraud, Paxton could face between five and 99 years in prison. The third charge, failing to register as an investment adviser, carries a sentence of two to 10 years.

Maybe the real reason for Paxton’s grin: he doesn’t have to step down as attorney general because of the indictments.

Until he’s actually convicted of a crime, it’s business as usual.