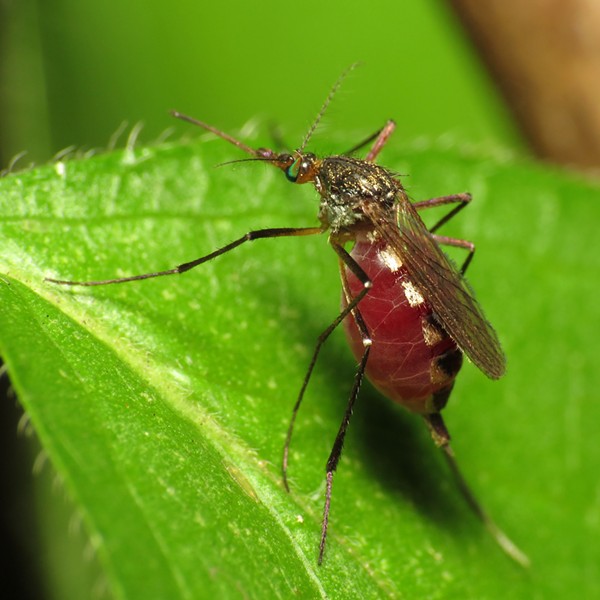 The infant's mother had traveled to Latin America where she was likely infected and passed the virus on to her child during her pregnancy.

It's the first Zika-related microcephaly case in the state. Microcephaly is a condition where an infant is born with an abnormally small head and has brain development problems. The Texas Department of State Health Services says neither the baby nor the mother are still infectious.

There have been 59 cases of Zika virus in Texas, including three in pregnant women. Officials say all are related to people who have traveled abroad and there are no reported cases of Texas mosquitos transmitting Zika. However, it's likely the virus will spread here, but DSHS expects it to be limited to small pockets.

That assessment is based on the last Dengue fever outbreak, which struck Cameron and Hildago counties in 2013. Mosquitos transmit Dengue fever. Chikungunya virus, which is similar to Dengue, symptoms-wise, and is also transmitted by mosquitos, is like Zika in that previously people who contracted it had traveled abroad. However, in May, Texas health officials reported the first locally acquired case, according to Time magazine.

The news that a child was born with microcephaly related to Zika in Texas comes as Republicans and Democrats clash in Washington D.C. over different proposals to fund Zika prevention and research.