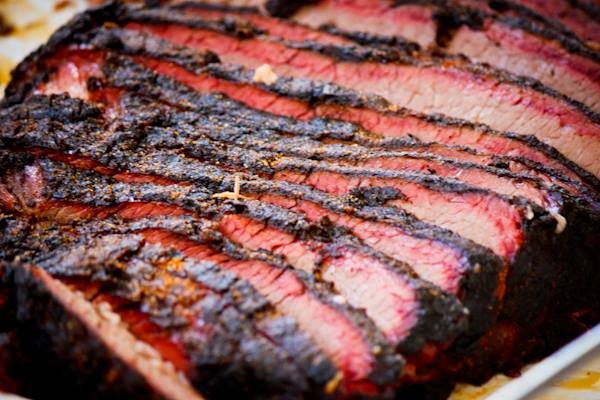 To rank the tastiest food, Lonely Planet asked hundreds of contributors and food lovers from around the world to submit their ultimate food experiences. As recommendations poured in, the travel company's food editors, Australian celebrity chef Adam Liaw and food blogger Leyla Kazim analyzed the submissions and created a list of the best 500 food experiences based on the dish's cultural significance and location.

Some of the entries came from well-renowned chefs like José Andrés, Elena Arzak and Eric Ripert. Others came from television food star Andrew Zimmern, BBC MasterChef judge and chef Monica Galetti and 15 other top chefs and food experts.

For the “beef brisket” experience, the Lonely Planet notes Franklin Barbecue in Austin, which was the only experience in the U.S. to make the list.

“It’s a juicy, smoky Texas classic, judged best in class by the Texans themselves,” Lonely Planet writes. Barack Obama, Kanye West and even the late Anthony Bourdain are noted as fans of the Austin outpost.

This might have earned Austin some major bragging rights, but Lonely Planet did right by giving Lockhart a shoutout. Dubbed the ‘Barbecue Capital of Texas,’ Lockhart is home to a number of joints that give Franklin a run for their money.