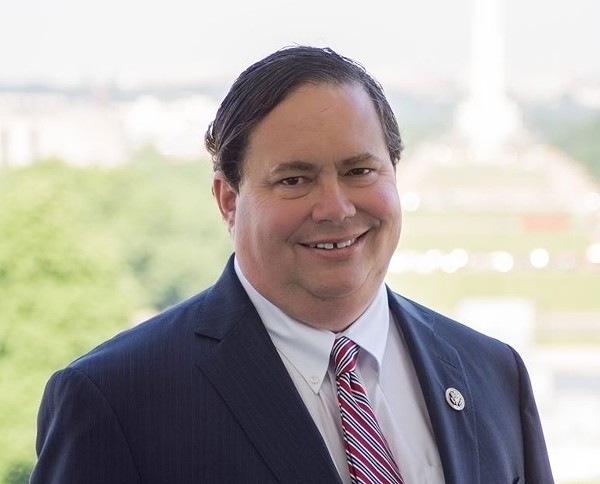 When Texas Rep. Blake Farenthold, R-Corpus Christi  was accused of sexually harassing his former staffer in 2014, he "did not like" how the Office of Congressional Ethics handled the case. That may explain why Rep. Farenthold pushed House Republicans to gut the nonpartisan ethics office earlier this week — and replace it with members of Congress.

Farenthold was one of a few lawmakers who led Monday's effort to undermine the OCE, joining a handful of other Republican representatives who had also come under fire by the ethics office in recent years. Their claim? That the OCE had been too aggressive in investigating ethical problems within Congress.

While their efforts were ultimately scrapped (thanks, in part, to Trump's tweet power) on Tuesday, the group came awfully close to slashing the entire oversight committee — in what seems like a revenge-fueled crusade.

If passed, the OCE's power would have been handed over to a House Committee, allowing all ethics complaints against lawmakers to be sealed from the public.

Farenthold was specifically sued in 2014 for telling his former communications staffer about his "wet dreams" and joking that she had a semen stain on her clothing in the office. The case was settled out of court — but, according to Politico, Farenthold wasn't happy with how the OCE handled his drawn-out case.

This is also the same guy who, while defending Donald Trump's "locker room banter" on MSNBC, said he might support a candidate who "likes raping women."