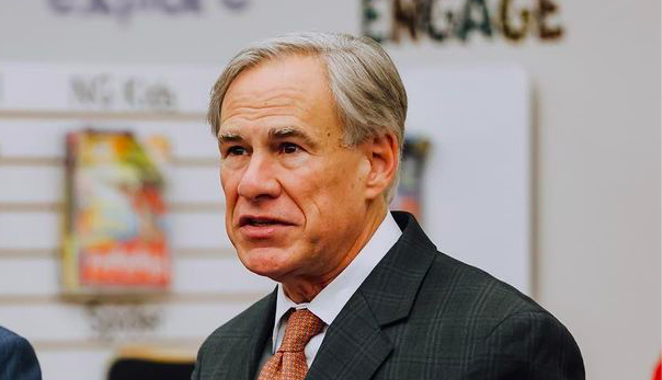 Previously, Abbott barred public entities such as local governments and school districts from requiring vaccines. The state is now tied up in a court battle with the San Antonio Independent School district over the governor's earlier decree.

Abbott's latest order is likely face similar legal challenges. Large employers in the state, including Fort Worth-based American Airlines and some hospital groups have already required their workers to get vaccinated.

In a statement to the New York Times, Facebook said it's reviewing Abbott's order and that its policy of requiring vaccines of its workers — including the 2,000 it employs in the Lone Star State — "currently remains unchanged.”

Professor Srividhya Ragavan, who teaches global public health at Texas A&M University School of Law told the Times that U.S. courts have historically upheld vaccine mandates because individuals' refusal to get inoculated impinges on the rights of others.

Abbott's new order comes as he faces challenges from two far-right candidates in the GOP primary ahead of the 2022 election. To score points with the Republican base, the governor has increasingly dug in on positions that put him in conflict with the Democratic Biden administration.

In addition to urging large companies to require their workers to get inoculated, Biden has ordered military personnel, federal contractors and others to get vaccinated.

On Monday, Abbott also announced that he's adding a ban on vaccine mandates to the current special session of the Republican-dominated Texas Legislature.

Those who violate Abbott's latest order are subject to a fine, but they can't be jailed.