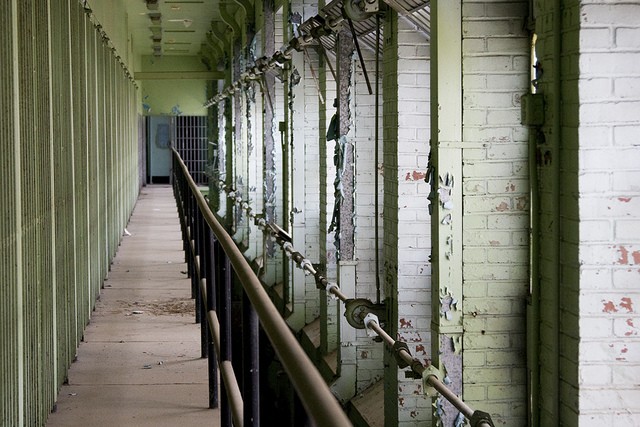 The change, first reported by Fusion, took effect on April 1. Under the new regulation, "offenders are prohibited from maintaining active social media accounts for the purposes of soliciting, updating, or engaging others, through a third party or otherwise," which covers more or less all activities one uses a social media account for.

TDCJ will ask social media companies to remove inmates' accounts, department spokesman Jason Clark told Fusion. Although inmates do not have access to the internet, they can send instructions to friends or family through the mail to update their accounts.

Clark said that "offenders have used social media accounts to sell items over the internet based on the notoriety of their crime, harass victims or victim’s families, and continue their criminal activity."

The First Amendment ramifications of the policy are hazy. TDCJ could justify the policy if it shows that it's necessary for security reason. But it also raises questions about whether it could infringe on inmates' speech rights.

"You have the concern there that things are being done that sweep much broader than security interests. If Joe the inmate wants everyone to know that the Chili's on I-10 has great food ... does he have a Constitutional right to get that message out about the Chili's versus the security interests that the prison has? This is an interesting question," said David Grenardo, a law professor at St. Mary's University.