Texas is fourth-worst in the nation for drunk driving deaths, according to new study 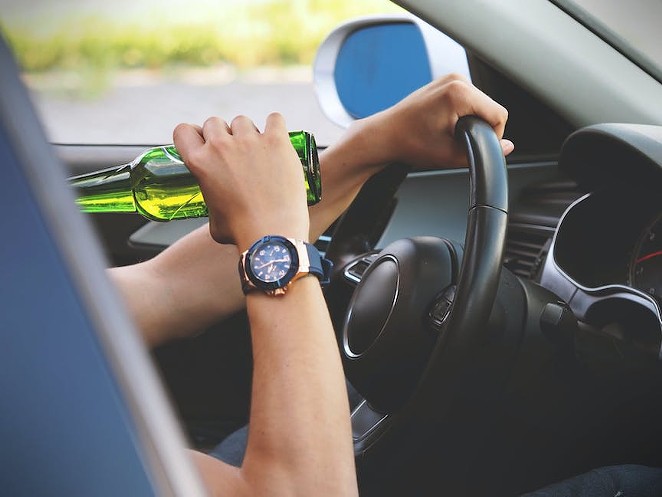 Gov. Greg Abbott likes to call Texas a "law and order state," but we sure don't seem to have a handle on the whole drunk driving thing.

A new study by insurance site BuyAutoInsurance.com lists the Lone Star State as the fourth-worst in the nation when it comes to drunk driving deaths.

Texas landed its slot on the list with total of 5,129 drunk driving traffic fatalities from 2016-2018. It also had 7.76 drunk driving deaths per 100,000 residents during that time. In respective order, only Mississippi, South Carolina and New Mexico ranked higher.

Indeed, eight of the 10 worst states for drunk driving fatalities are in the South, while two are in the West, according to the report.

There's some good news in the study, however. Nationally, drunk driving traffic deaths dropped by 4.3% during the study period, and Texas was one of just two states in the top 10 where deaths declined. Fatalities in the Lone Star State dwindled by 3.6% over that three-year stretch.

The report follows another study from 2020 that ranked San Antonio as No. 1 in the nation in total DWI arrests.