Texas is the Most 'Instagrammable' State in the U.S.

Expect to see lots of millennials 'round these parts, because Texas was just named the most "Instagrammable" state in the U.S.

Big Seven Travel, an online content platform that publishes travel guides, ranked all 50 U.S. states by how often they appear on the photo-sharing site, which was determined by adding up the number of hashtags per each state's destinations.

While no San Antonio spots were listed among Big Seven's list, the sheer volume of locally tagged photos hint that the Alamo City is still pretty dang "Instagrammable." 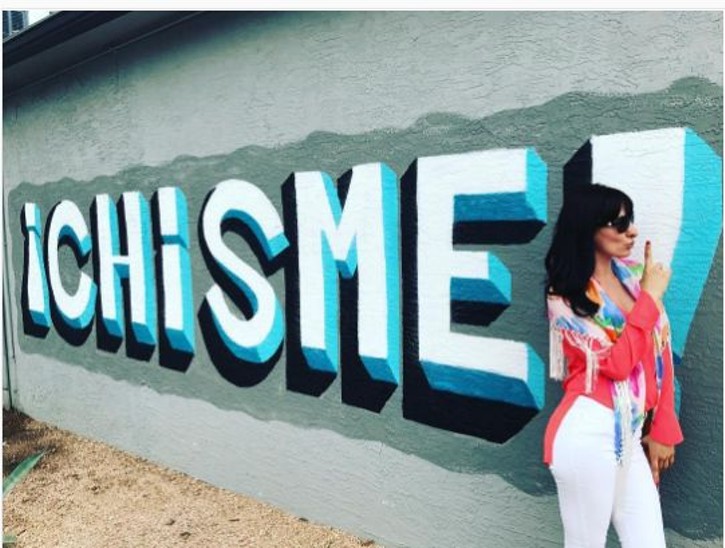 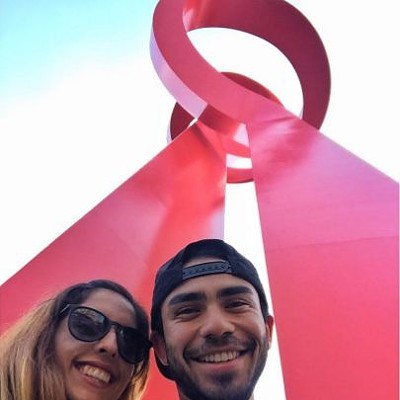 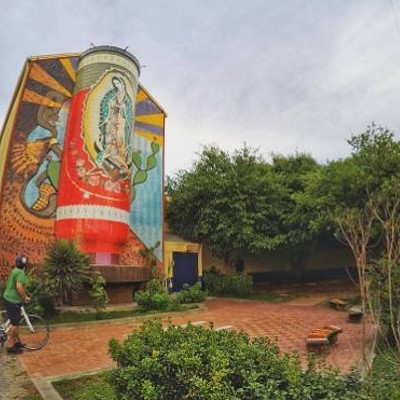 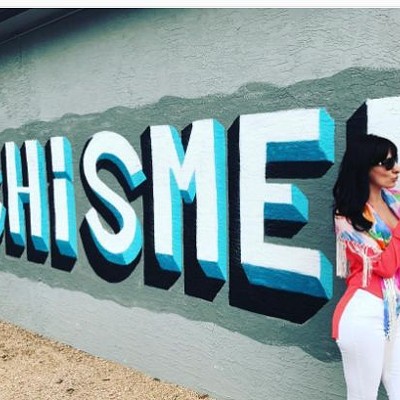 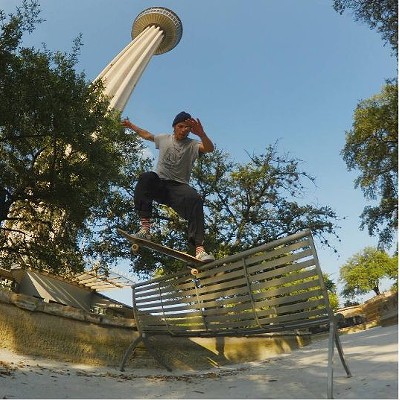 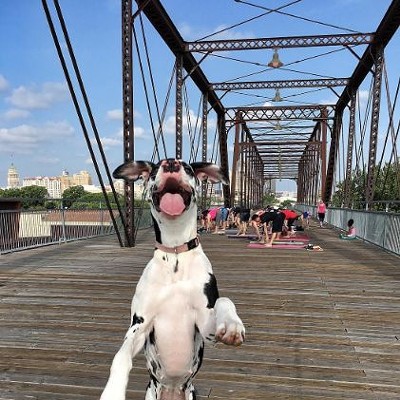 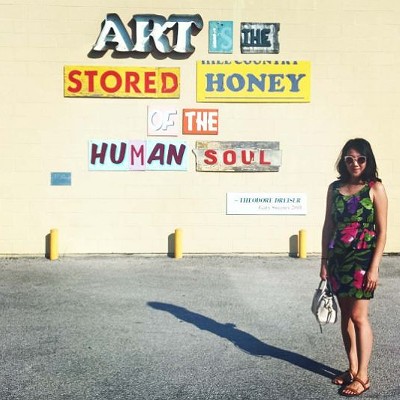 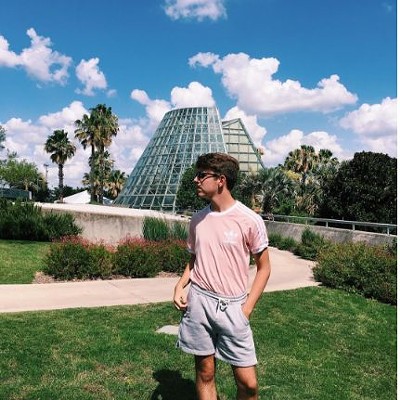 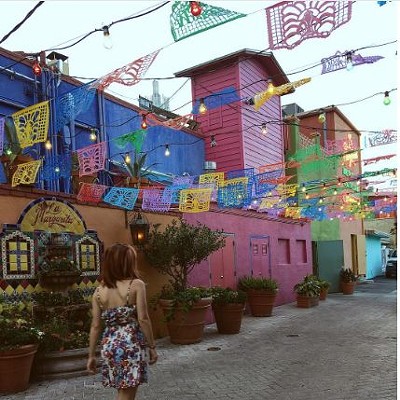 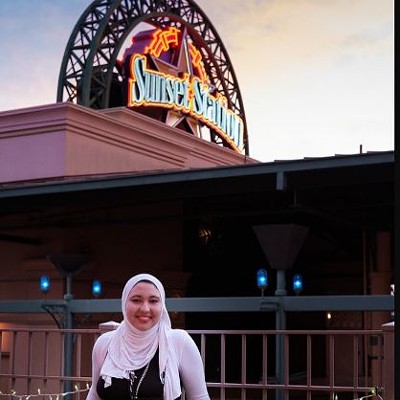