Texas Judge Screws Over 4.2 Million Americans Who Were About to Get Overtime Pay 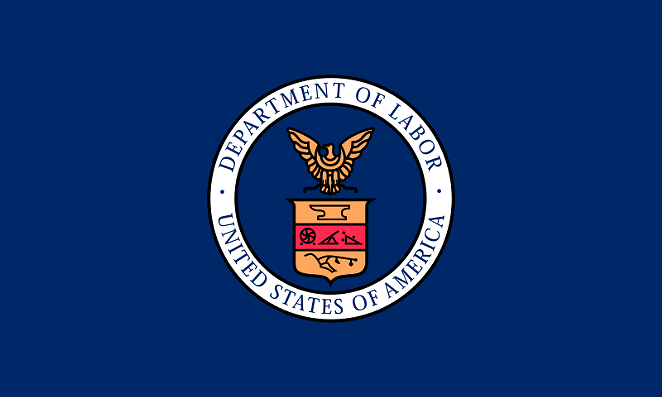 A judge in Texas has blocked a new federal overtime rule, set to go into effect next month, that would have made some 4.2 million American workers eligible for mandatory overtime pay, including some 370,000 Texans.

The injunction from U.S. District Judge Amos Mazzant comes on the heels of yet another Texas-led legal assault on what was supposed to be a key Obama Administration policy. The rule, which sought to make it harder for employers to take advantage of low-paid employees, would have doubled the maximum salary at which someone working 40 hours a week can still earn mandatory overtime pay – raising the earning threshold from $23,600 a year to $47,467.

In September, Texas Attorney General Ken Paxton joined Nevada's attorney general in filing a lawsuit against the U.S. Department of Labor on behalf of 21 states seeking to block the new overtime rule, arguing it was – you guessed it – just another federal overreach that would burden businesses. In a statement this week, Paxton chided the new rule for imposing a "one-size-fits-all standard that only looks good in press statements. Not on my watch."

As the Wall Street Journal reports, many employers who granted year-end raises to bump workers over the new earning threshold now face an awkward choice: do they claw back raises they've already promised or suspend them until the rule is ironed out by the courts?