Texas Lags the Rest of the Country in Women's Equality, New Report Says 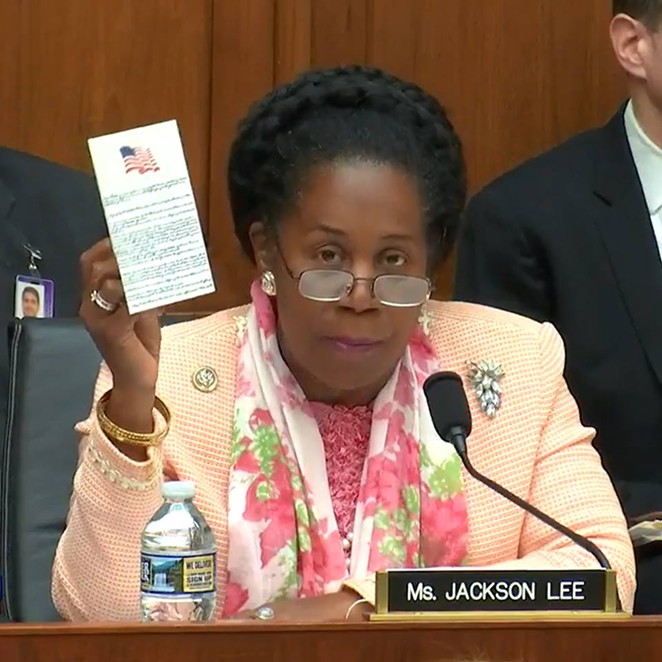 Texas isn't just a state full of good ' boys, it also appears to be a state where good ' boy network still dominates.

Texas ranks at the ass-end — 48th of 50 states — in women's equality, according to a new study from financial site WalletHub. Only Idaho (49th) and Utah (50th) fare worse. By contrast, the top-ranked states in order are New York, Minnesota, Maine, Nevada Hawaii.

To get its rankings, WalletHub compared states across 16 indicators of gender equality, from the pay difference between female and male execs to the disparity in unemployment rates.

The Lone Star State ranked badly in the number of women compared to men who earn advanced degrees (42nd) and in the disparity between the genders' unemployment rates (41st).

Not exactly good news to hear with Women's Equality Day right around the corner. (It's Aug. 26 in case you didn't mark your calendar.)

But hang on, the news gets worse.

Texas' single worst showing was in female political representation, where it ranked a 47th. Just 37 of Texas' 181-member legislature are women, and only three women serve among the state's 38 federal lawmakers.

It also suggests why the state appears to be so far behind the curve on addressing the many other gender-equality issues covered in WalletHub's study.