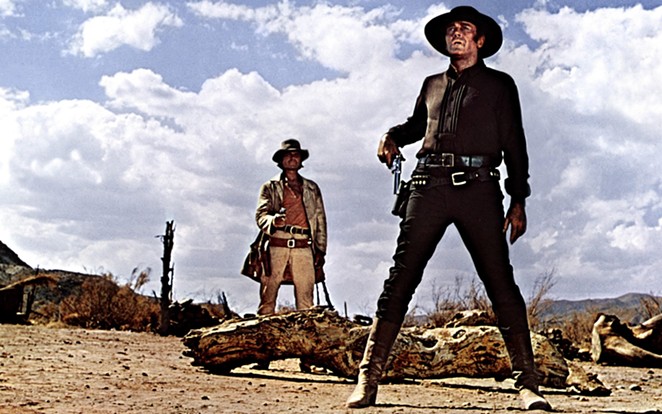 Turns out, all you have to do is pop some popcorn, fire up your favorite streaming service and kick back on the couch to take part in a virtual version of the popular San Antonio film series.

Beginning July 21, TPR will resume its Cinema Tuesdays online. While ongoing safety concerns due to the coronavirus prevent in-person events, viewers will be able to mimic the experience of going to the theater via Amazon Prime's "watch party" feature and the Netflix Party Chrome extension.

The current lineup includes the classic films Once Upon a Time in the West (July 21, Amazon Prime), Tootsie (August 4, Netflix) and His Girl Friday (Augusts 15, Amazon Prime). During the screenings, TPR hosts will share trivia and critical views to allow viewers to interact and mimic a shared viewing.

Keeping the experience true to that of a theater, viewers are encouraged to stick around for a 15-20 minute video chat after the show to discuss the movie and other topics from the world of cinema.