Texas Ranks Low on Survey of the Most Educated U.S. States 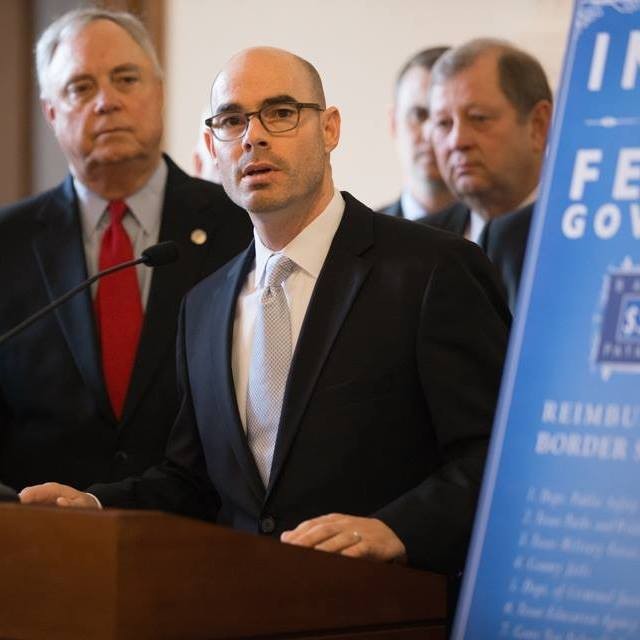 Texas ranks near the bottom of the 50 states — 39th to be exact — in a new study comparing them by education levels.

Texas fared well in the Quality of Education category, which includes metrics such as average university quality. There, it landed at No. 19, just behind Iowa.

But the state's overall ranking was dragged down by its performance in the equally weighted Educational Attainment category. Texas ranked 43rd, down among Tennessee, Nevada and Alabama. One of the Lone Star State's worse showings in that category was its percentage of high-school degree holders — where it ranked a dismal 49th.

The results come as recently convened Texas Legislature grapples with ways to boost funding for the public education system. In recent years, the state has whittled away at its share, putting more and more of the monetary burden on municipalities. Recent polls, such as this one, show Texans aren't thrilled with the state's handling of educational matters. And this WalletHub study may help illustrate why that level of dissatisfaction is so high.