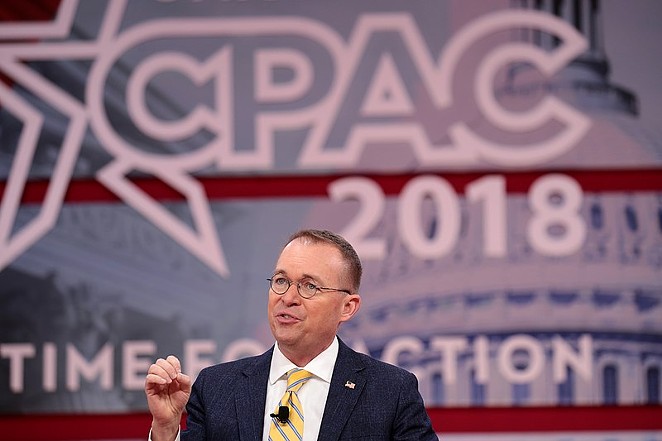 Screen those calls and hang onto your wallet.

Of all U.S. states, Texas had the seventh-highest number of per-capita consumer complaints about debt collectors, according to new data released today.

Through the end of April, Texans issued 20,051 complaints about debt collectors to federal regulators, or 8 per 10,000 residents, according to the report by consumer advocacy group U.S. PIRG. It examined data from the Consumer Financial Protection Bureau, the federal watchdog set up after the 2008 financial crisis.

About 70 million consumers are affected by debt collections, according to U.S. PIRG. Georgia was the state with the highest number of complaints per capita — 10.1 per 10,000 — while West Virginia, with 2.5, had the least.

While some collection agencies keep their tactics above-board, a periodic review of consumer complaints is needed since others use shady practices such as harassment, threats deception, said Ed Mierzwinski, senior director of U.S. PIRG's federal consumer program.

"Once the statute of limitations runs out on someone's debt, you can't threaten to sue them or put them in jail," Mierzwinski said. "Yet debt collectors do it all the time."


Encore Capital Group received the most complaints at about 5 percent of the national total, according to the report. It was also the No. 1 complaint-getter in Texas and 31 other states. Officials with San Diego-based Encore were not available for immediate comment.

U.S. PIRG's report comes as the Trump Administration works to defang the CFPB, headed by interim director Mick Mulvaney. Good ' Mick was tapped for the job last year because he's frequently called for curtailing the bureau's power, and since taking charge he's cut back its investigations.

What's more, the CFPB's latest report on debt-collection complaints didn't include the names the of companies that received the most. And bureau officials also say they're looking into publishing the report less frequently.