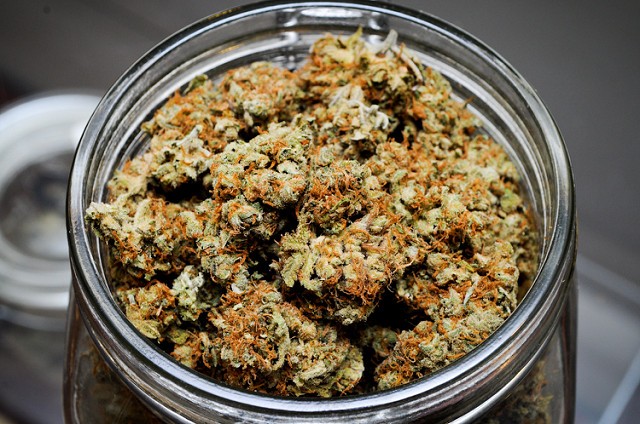 In a significant victory for marijuana-reform advocates, the Texas Senate unanimously approved a bill expanding the number of serious ailments that can be legally treated with cannabis oil.

The vote advances a bill by Texas Rep. Stephanie Klick, R-Fort Worth, that broadens the state's Compassionate Use Program. Currently, the program only allows people with intractable epilepsy to legally obtain cannabis oil for treatment.

Under Klick's measure, those with terminal cancer, seizure disorders, multiple sclerosis, ALS and other debilitating ailments would also be permitted to purchase the oil at state-run dispensaries. By some estimates, that could make more than a million Texans eligible for access to medical marijuana.

The bill next goes back to the Texas House, where lawmakers can either approve Senate changes or hash out differences a conference committee. The current legislative session ends May 27, giving them just four days to get the proposal to the governor's desk for a signature.