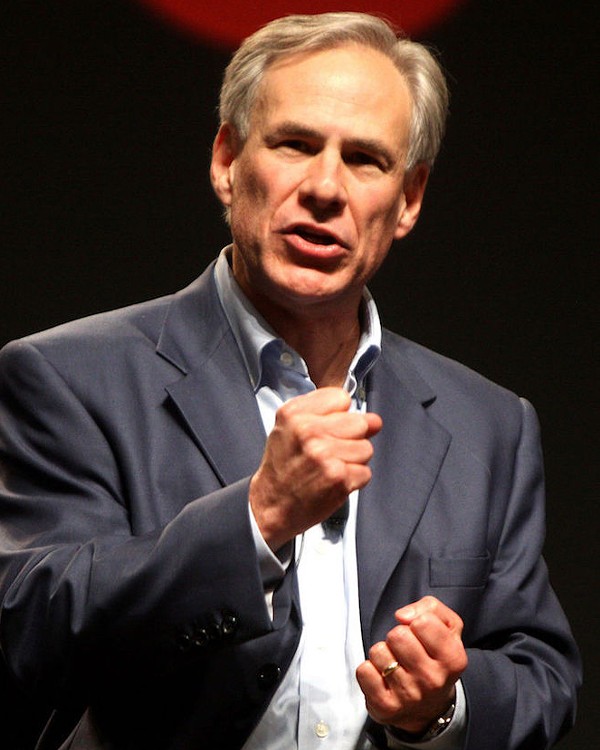 Top Texas politicians have made their feelings on refugee resettlement no secret, particularly when it comes to refugees fleeing the Middle East and war-ravaged countries like Syria. Last year, Texas sued one of several nonprofits that contract with the government to relocate refugees here, arguing that the arrival of some Syrian kids and their parents and grandparents gave rise to “concerns about the safety and security of the citizenry of the State of Texas.” Last week, Senator Ted Cruz called on Congress to block the feds from resettling Middle East refugees. State Agriculture Commissioner Sid “Jesus Shot” Miller has compared refugees to a pit of venomous snakes.

This week the state took yet another hard-line stance against refugees. On Wednesday, the state’s refugee coordinator sent a letter to the U.S. Office of Refugee Resettlement giving the feds official notice of the state’s “intention to withdraw from the refugee resettlement program” if they didn’t approve Texas’ proposed refugee plan for 2017, which says Texas would only accept refugees certified by the U.S. Department of Homeland Security to be “not a threat.” The feds have argued their system resettling refugees already involves serious vetting and extensive background checks.

In a prepared statement, Gov. Greg Abbott said, “Empathy must be balanced with security. Texas has done more than its fair share in aiding refugees, accepting more refugees than any other state between October 2015 and March 2016.”

Yes, Texas remains a top destination for refugees, but that’s not necessarily because state leaders have up until now had a whole lot of empathy for people fleeing unimaginable violence. It’s because, as the Houston Chronicle pointed out earlier this week, it’s not up to the state. Right now, Texas acts as a pass-through for federal refugee resettlement dollars that ultimately go to private partners and nonprofits who actually do the work of supporting refugee families and integrating them into the community. Texas even contracts out some of that pass-through work with public-private partnerships. Basically, it was never all that involved in refugee resettlement anyway.

If the feds continue to yawn at Texas’ demands on refugee resettlement and the state gets out of the program (it would be the fourth state to do so), all the feds will do is distribute that money directly to the nonprofits that are already doing the work – the kind of nonprofits Texas has already sued in order to try to stop more refugees from coming here. The state's largely symbolic move does, however, underscore state leaders’ loud, continued opposition to welcoming more refugee families.