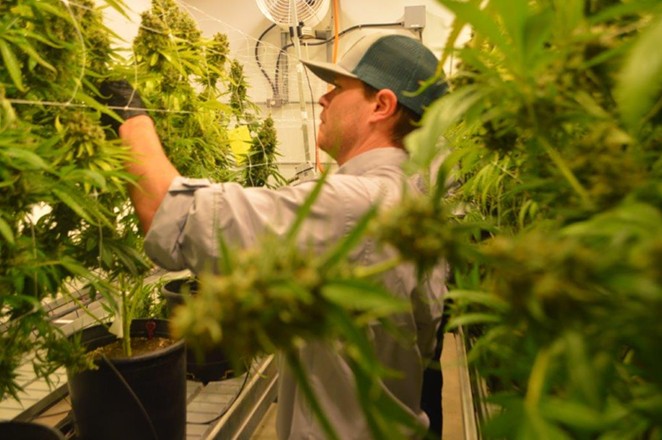 During a tour of an Austin marijuana cultivation facility last week, Texas' top agricultural official said he's in favor of expanding the use of medical cannabis in the state.

Texas Agriculture Commissioner Sid Miller told Austin TV station KXAN his interest in expanding pot's medical use came after he met with a group of parents whose children rely on it to remedy autism and other conditions.

“I would certainly expand medical marijuana," Miller said. "If it’ll help somebody, I’m for it. Whatever it is. I mean, a toothache, I don’t care. If it’s a cure, if it [alleviates] pain, we should be able to use that."

The Texas Legislature voted in 2019 to expand the state's limited compassionate use program to include conditions such as autism, ALS, terminal cancer, epilepsy and multiple sclerosis.