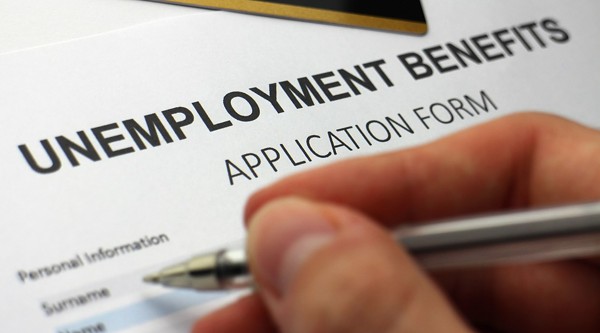 Going back on an announcement made earlier this week, the Texas Workforce Commission has reversed their decision to force jobless Texans to pay back unemployment benefits they may have received in error, the Texas Tribune reports.

The Houston Chronicle originally reported that the Texas Workforce Commission had sent notices to more than 46,000 unemployed Texans who received overpayments in recent months, letting them know that, actually, the TWC was gonna need some of that money back.

In some cases, the overpayments were entirely the TWC’s fault, but officials said unemployed folks were on the hook for repaying the overages, which totaled more than $32 million.

Now, the TWC is walking that back.

"I have to apologize for giving you information that was not more clear," Gamez said to the Texas Tribune via email Thursday.

However, overpayments that were made as a result of incorrect information from the applicant will still be expected to be repaid.

The court order in question, which Gamez told the Tribune he was previously unaware of, dates to 1978.