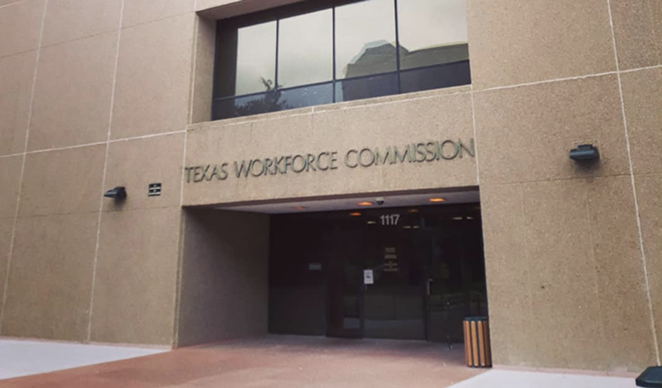 The Texas Workforce Commission has sent notices asking 46,000 jobless workers to repay portions of their employment compensation, even though the state approved the benefits, the Houston Chronicle reports.

The TWC says it mistakenly paid $32 million in benefits to thousands of Texans since March. It now falls upon the people who received the checks to return what they were overpaid, officials say.

The Chronicle reports that those who received the notices may request waivers from returning federal benefits paid through the CARES Act, which included an extra $600 per week for claims related to the pandemic. Workers can also appeal the state's claim that they were overpaid.

The TWC said it employs a special team to audit unemployment claims. However, the state sometimes discover data later that requires it reevaluate claims it's already paid.

“TWC may receive new information that changes the outcome of a claim that can result in overpayment,” TWC spokesman Cisco Gamez said in a statement to the Chronicle.

The commission is required by law to recoup overpayments, even under extraordinary circumstances. There's also no statute of limitations on the debt or exceptions for hardship. The state comptroller can recover the money by withholding funds such as unclaimed property or future unemployment benefits, according to the paper.