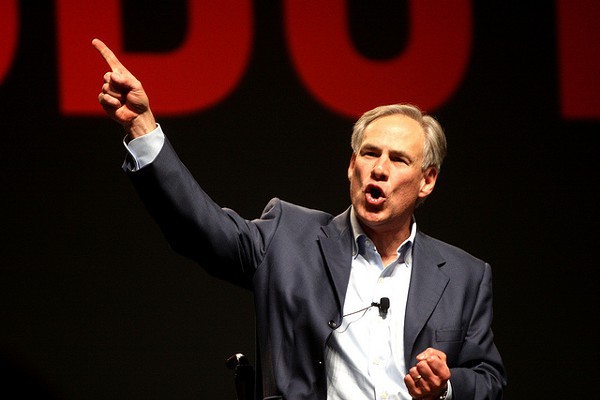 Announcing a threat to sue a social service agency over Thanksgiving is classy, but not nearly as classy as when Abbott shot off a letter to President Barack Obama just three days after a deadly attack in Paris by terrorists saying that because a Syrian passport, which turned out to be fake, was found on one of the attackers, Texas would not accept Syrian refugees.

By the way, France's president, Francois Hollande, despite the awful attack, announced the country would accept 30,000 refugees.

However, last week, the federal government told Abbott that he can't ban refugees from Texas. But the state's top dog, still thinks he can.

As for Traylor, in addition to threatening the IRC Dallas branch with a lawsuit, he said if the organization doesn't stop with its plans to resettle Syrians, a state contract could be threatened.