By San Antonio Current Staff
Share on Facebook
Tweet
Submit to Reddit
Email
It’s a longtime Alamo City ritual to swig from a longneck on the breezy patio of a neighborhood icehouse. But there’s also a venerable tradition of bellying up at classy downtown drinking spots where impeccably dressed barkeeps pour special-occasion cocktails.

San Antonio’s bar scene is no one thing, and it’s ever-expanding. Which is why the Current has compiled its first list of our 100 favorite bars. They run the gamut from dingy dives and funky neighborhood haunts to revered downtown destinations and outposts of creative mixology. And, well, pretty much anything in between.

We hope to make this an annual affair, assuming our livers hold out. We had fun doing the research, and we’re guessing you’ll also stumble upon good times as you explore those that are new to you. Just remember, this isn’t a ranked list — our choices are compiled in alphabetical order.

Of course, you may grit your teeth in anger a few times when you discover personal favorites that didn’t make the list. Believe us, it was tough to narrow the array down to 100. We had to make tough choices — and there’s always next year.

Given the explosion in local brewing and distilling operations, we opted to include some of those as well. Again, it was difficult narrowing them down. Those that made the list did so because of the unique quality of their bar experience, and it’s not a knock on the quality of the beer or spirits of those that didn’t. 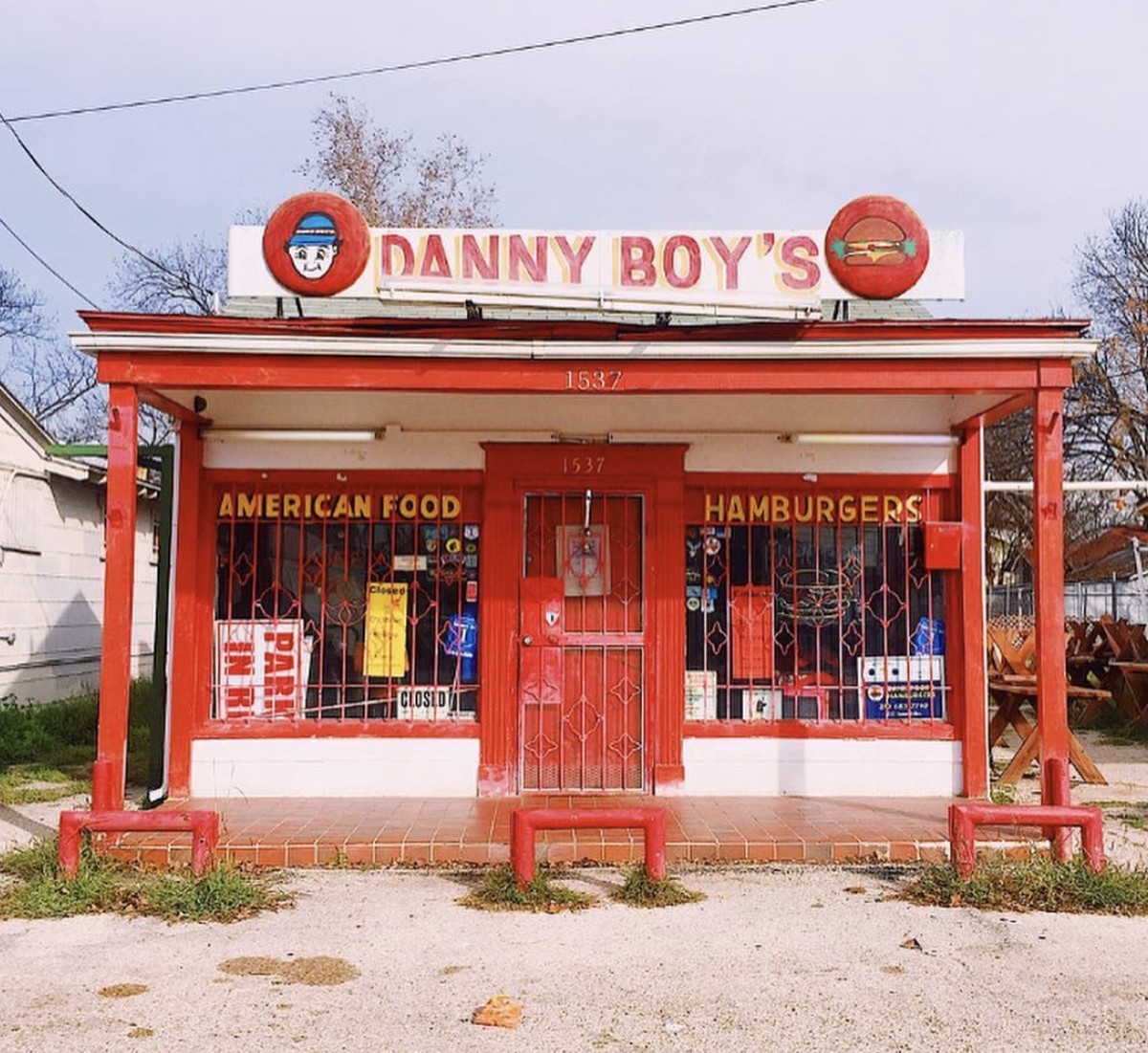 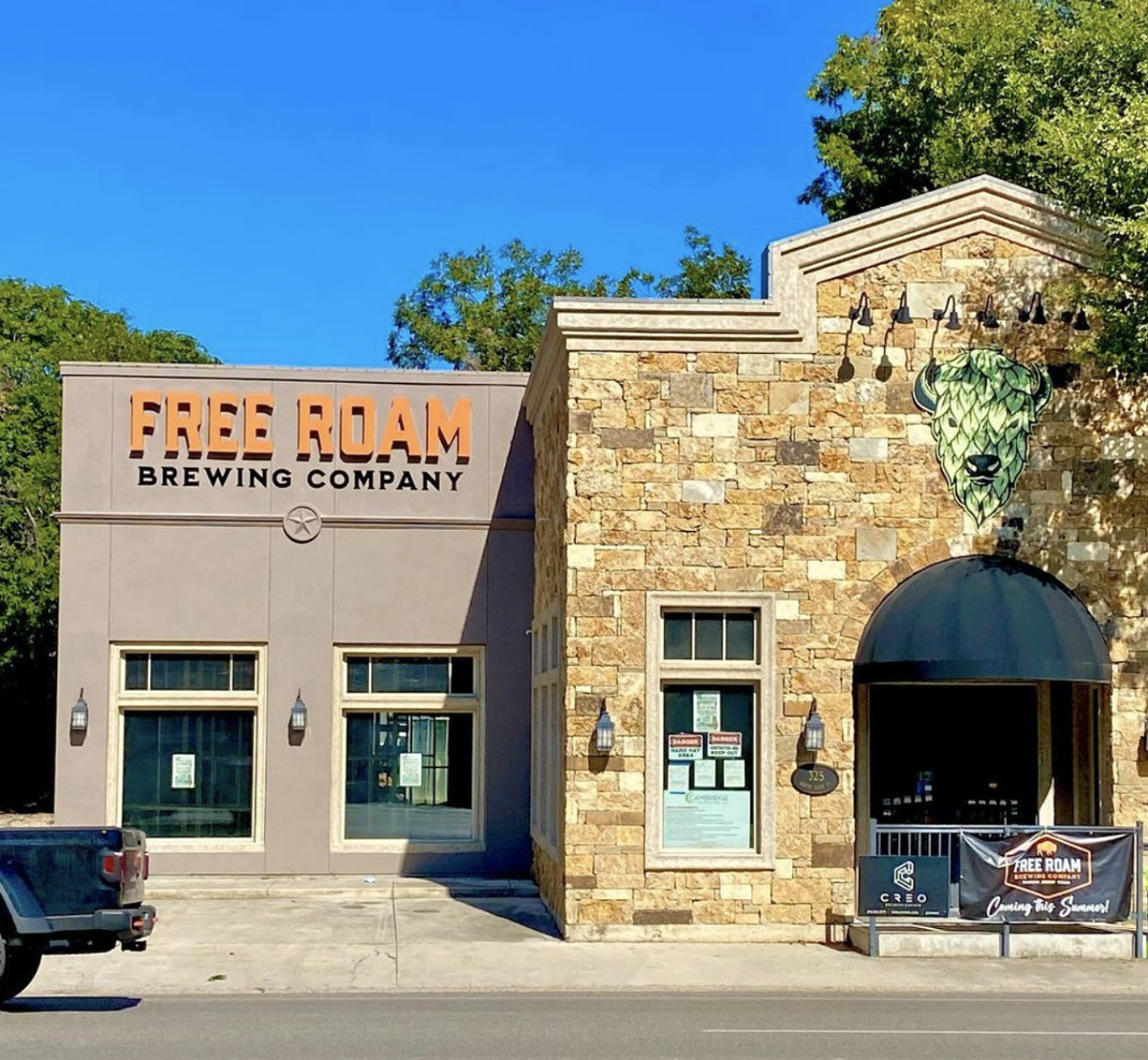 The 28 most anticipated new bars and restaurants coming to San Antonio
San Antonio Current Staff28 images
1/101
1. 2015 Place
This longtime LGBTQ+ nightspot on San Pedro Avenue has more of a neighborhood dive vibe than the sparkly spots on the Main Drag. And that's kinda the best thing about it. The drinks are cheap, the bartenders are on their game and folks are friendly. Throw in thumping music, a relaxing patio, a mirrored dance floor and diversions including darts and pool and you've got the makings of a great night of inclusive fun that's off the beaten path — well, by a few blocks, anyway. 2015 San Pedro Ave., (210) 733-3365, 2015-place.business.site.
Photo by Sanford Nowlin
Play Slideshow