The 20 Best San Antonio Restaurant Openings of the 2010s

By San Antonio Current Staff and Lea Thompson
Share on Facebook
Tweet
Submit to Reddit
Email
The decade led to major changes within the food and drink scene. These restaurants were considerable stand outs among all the changes.
OF 20
PREV NEXT 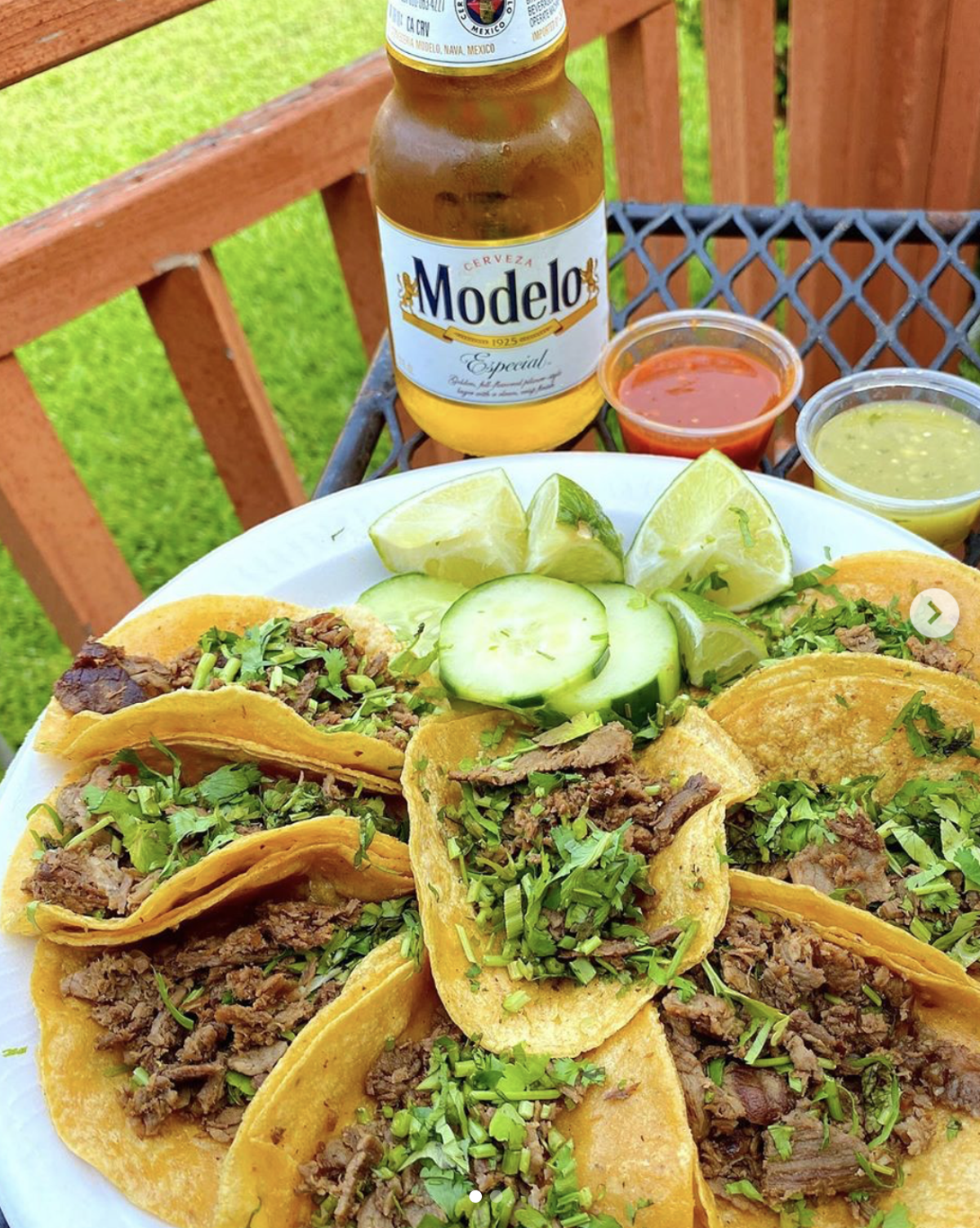