By San Antonio Current Staff
Share on Facebook
Tweet
Submit to Reddit
Email
Foodies can agree that the past two years have been full of curveballs in all arenas — thanks, COVID. However, 2022 is giving us a spoonful of hope since an exciting array of new San Antonio bars and restaurants are expected to throw open their doors.

Over coming months, Alamo City epicures can expect to sample a wide variety of new dining and drinking spots, from new locations by existing chains eateries to unique homegrown concepts by SA chefs.
OF 28
PREV NEXT 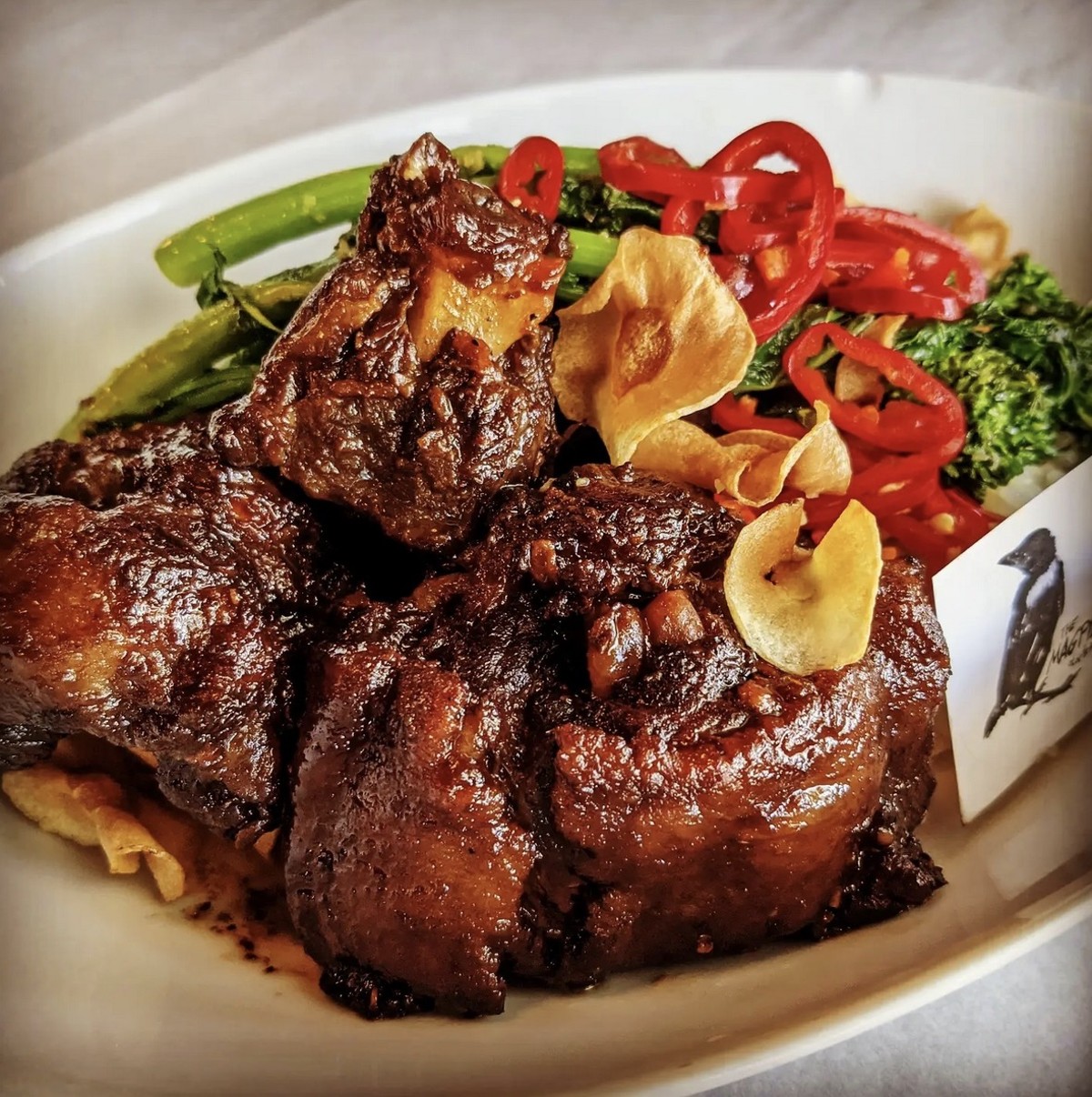 San Antonio vegan restaurants, juice bars and other healthy options that are actually good
San Antonio Current Staff30 images
1/28
Vintage Wine Bar and Specialty Foods
555 W. Bitters Rd., Hill Country Village, TX, (210) 481-4212, facebook.com/Vintage-Wine-Bar-Speciality-Foods-112259627892262
Fans of the hearty fare at Meadow Neighborhood Eatery will gain another concept from Chef PJ Edwards and his wife, Lindsey. The new wine-and-grocery concept will be located at The Alley on Bitters, which is also home to several other eateries, fashion boutiques, and art galleries. The official opening date, though, was not available at press time.
Photo courtesy of Vintage Wine Bar and Specialty Foods
Play Slideshow