The 9 Guys You'll Meet On Tinder in San Antonio

Ah, modern dating. Whether you're swiping earnestly trying to find the love of your life, or want to find something to do at the end of the night, Tinder and all its SA-based users are a sight to behold.

If you've put that index finger to use for the slightest amount of time, you'll recognize a few of these San Anto users that make swiping equal parts hilarious and awkward.

Let us know in we've let someone out!

The Ultimate Spurs Fan If his picture isn't that one time he met Khawi or Boban at Wing Stop, you can bet that he is wearing a Spurs jersey in at least one of his photos. If you dare tell him you love the Spurs, as well, consider yourself practically proposed to. Can't be all that bad — you'll spend your time discussing the good ol' days when Rob was The Coyote.

The Convention Goer
This catch is only in town for the weekend, so he'll want you to play tour guide through downtown San Antonio. Don't forget to swing by The Alamo because what tourist doesn't want to see that? FYI, the "hey, I'm not from around here, maybe you can show me around" line gets very old.

Good for you! We're glad you're committed to your children. However, please keep the kids out of your picture unless you're on care.com looking for a nanny not a date. Sure, chicks love kids but come on, dude, find another way to pick up the ladies because it's slightly creepy. 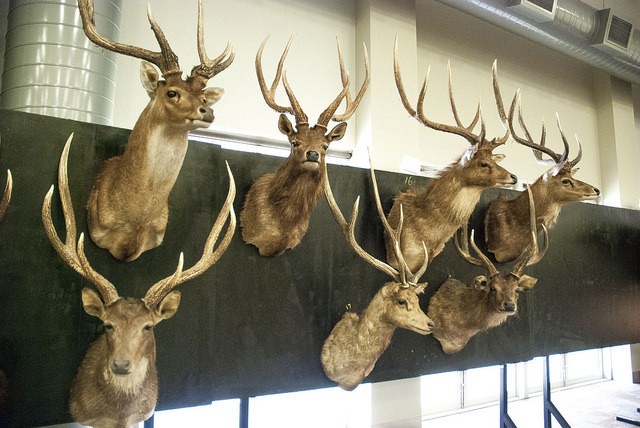 The Hunter/Fisher
Seriously, just giant fish and guns everywhere in the pictures. You can almost bet in at least one of his pictures there will be camouflage. You've found yourself a hardcore outdoorsman if he's holding his latest catch in the photo. Bonus points if he has a hunting dog, most of the time they're the cutest ones.

The Ultimate Redneck
On Tinder, the classic redneck profile is not complete without a picture of them mudding in a cut off shirt, in their truck with a beer. It will look just like you would imagine a country song should look like. All he needs now is a girl in short jean shorts drinking beer on the tailgate and his name may as well be Luke Bryan.

The Gym Rat
They love going to Gold's and you can almost make out what exact location based on his squat machine selfie reflections. More than likely the picture will be a selfie or possibly a mirror pic, and that's OK, but if he is flexing in the picture, please just swipe left. If he brags about how much he benches tell him to take a hike, to which he will probably respond he likes the gym better. 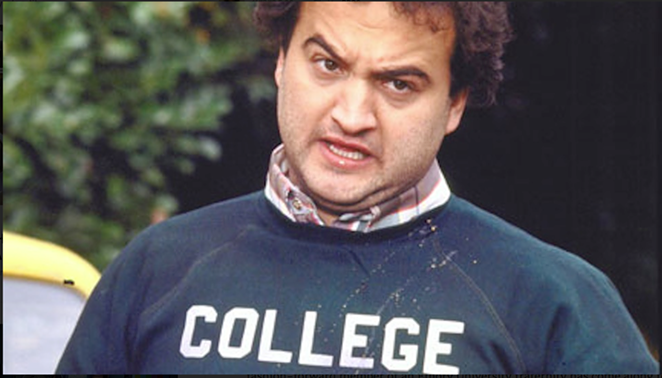 The Frat Star
He is quite obviously looking for a good time based the photo of himself shotgunning a beer, surrounded by sorority girls. There's probably a picture of a middle finger in there as well because how cool is that?! Odds are there will be smiley faces used on his end of the conversation which is even creepier. 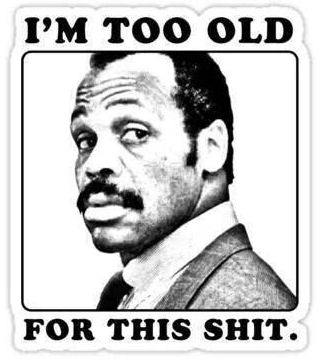 The One Who Is Far Too Old To Be On Tinder
I'm going to say that once you've hit mid 30s or 40 it's time to move on from Tinder and maybe think about something like Match.com or really any other site but Tinder. There are loads of them out there, so you're sure to find one that sparks your interest. I know, Tinder can be fun, I guess, and maybe you're just here checking up on your kids or possibly it's a midlife crisis, so I'll refrain from judging. 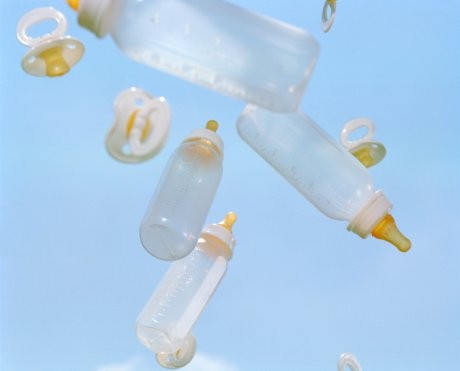 The One Who Is Far Too Young For Tinder  Until you start worrying about student loans there is no reason you need to have this app. I survived just fine when I was nine without an app to tell me where the nearest hook up buddy was. Now, put down your iPhone, go outside and play in the dirt or something. It'll be good for you!