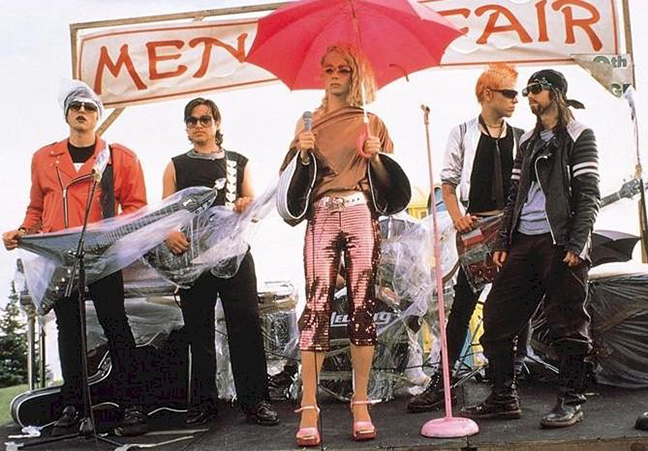 Organized by the Uptown Studio in observance of LGBT Pride Month, The Angry Inch Queer Ride & Hedwig Sing-along is a 15-mile bike tour that sets off from HemisFair Arch Plaza and travels through Southtown to Mission San José. After a water break on the mission grounds, the ride follows the Mission Hike and Bike Trail and culminates at the Uptown Studio for a festive sing-along screening of John Cameron Mitchell’s 2001 film Hedwig and The Angry Inch (based on Mitchell’s Off-Broadway rock musical of the same name). Those unfamiliar with the film will find a story centered around a transgender singer on a mission to gain the rights to her songs and reunite with her other half. This year saw Hedwig evolve into a full-fledged Broadway production that scored eight Tony nominations and four wins, including Best Performance by an Actor in a Leading Role in a Musical for Neil Patrick Harris. Even if you aren’t in the mood for that 15-mile ride, feel free to join the “singing Hed heads” at Uptown after. Free, 6-11pm (screening begins at 9pm; pillows, blankets, snacks and beverages welcome), starts at HemisFair Arch Plaza (434 S Alamo) and ends at the Uptown Studio (700 Fredericksburg), (210) 387-1617, theuptownstudio.com.