The B-52 Celebrating 40 Years of Art-Pop Tunes With Tour, Stop in San Antonio 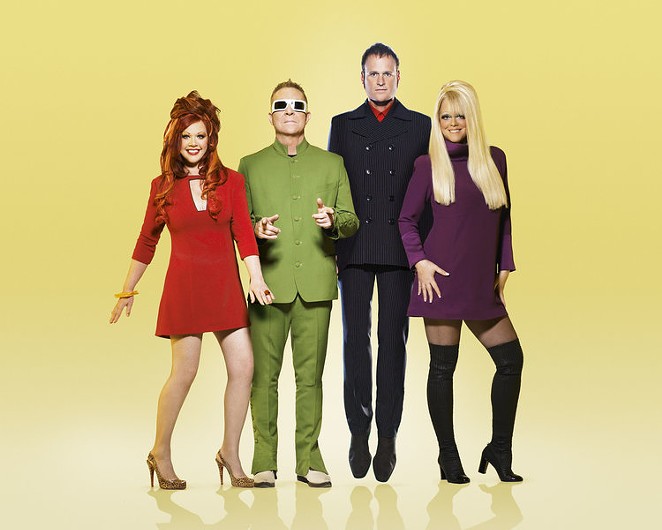 Pioneering new wave and art-pop band the B-52s is marking its 40th anniversary with a big tour that includes a stop in SA.

From Athens, Georgia, and formed in the mid-1970s, the band took the rock and art-rock innovations of previous decades and melded them with elements of the burgeoning punk scene. In so doing, they helped shape what popular music would become in the 1980s. And, while it may not be common to hear your favorite artists list the B-52s among their direct influences, the band’s legacy paved the way for much of the electronic/rock/dance hybrids so common today. The B-52s appreciation for quirk and kitsch also helped shape the aesthetics of punk in its many permutations.

Whether or not the B-52s are part of your nostalgia trip, it’s not every day that you get to catch such an influential — if underrated — band in action.