The Beatles to Release Full Catalog on Streaming Services at Midnight 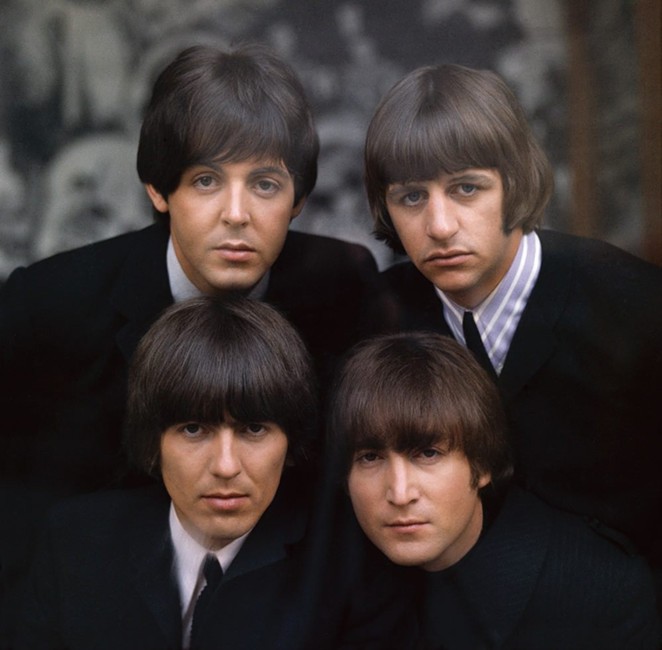 The 13 original albums and 4 compilations released by the most famous pop group of all time will be released at 12:01am, local time, for Christmas Eve, or just December 24 if you don't celebrate or just don't care about the holiday. The providers to receive the Fab Four's canon will be Apple Music, Spotify, Google Play, Tidal, Deezer, Microsoft Groove, Amazon Prime Music, Napster/Rhapsody and Slacker Radio.

Although some of the group's releases are currently available on Tidal and Google Play Music, the vast dissemination of their 224 songs is quite an event, particularly as the group is so tightfisted with their usage rights, understandable given the scope of their influence.

Their LPs are, of course, still available on CD and vinyl formats, for those who don't necessarily thrill at the thought of hearing the Liverpool quartet through earbuds, or a PC or Mac's tin can speakers.