The Best Bike Rides and Trails in San Antonio

By San Antonio Current Staff
Share on Facebook
Tweet
Submit to Reddit
Email
Sometimes you just need some fresh air. And sometimes you want to get that fresh air while employing pedal power. Here are some of the best spots for you to explore across the Alamo City on your bike.
OF 19
PREV NEXT 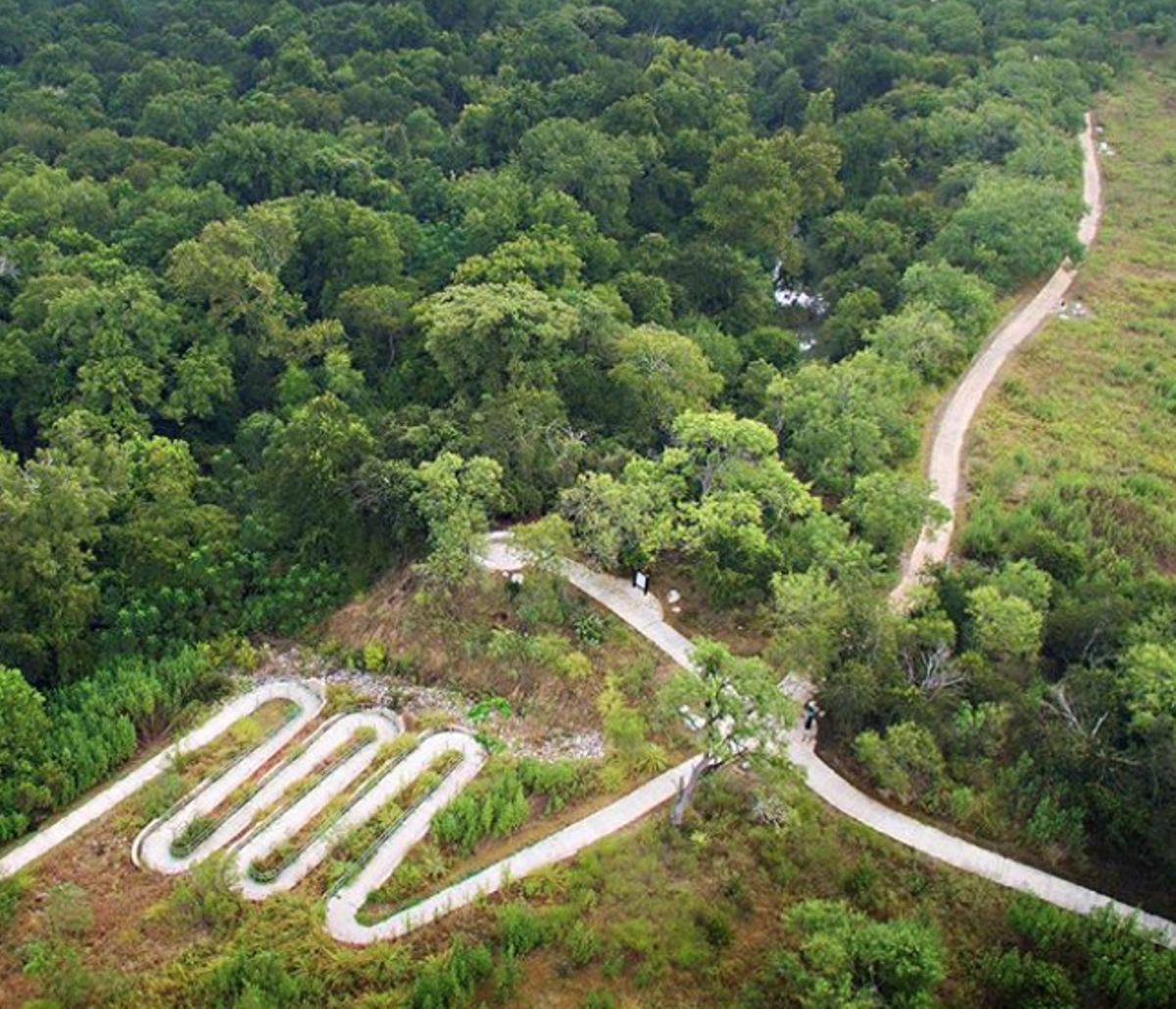 The 25 most beautiful places in San Antonio
San Antonio Current Staff25 images
1/19
Medina River Greenway
sanantonio.gov
The Medina River Greenway is about a 3.5-mile trail connecting the Pleasanton Trailhead to Mattox Park, which is located along McAllister Freeway outside of Loop 410 on the South Side. Because it hugs the edge of Mitchell Lake, you can expect to see some cool sights. When the weather is nice, you’ll see seasonal birds, lakeside wildlife and healthy vegetation. This greenway has paved areas, so it’s perfect for someone who prefers paved rides to rough terrain rides. If you're intrigued by this shot, head to the greenway near the Palo Alto trailhead.
Photo via Instagram / texasbyair
Play Slideshow