By San Antonio Current Staff
Share on Facebook
Tweet
Submit to Reddit
Email
Everybody knows about the Alamo and the River Walk, but San Antonio has much more to offer beyond its two most famous tourist attractions. Even so, when you're hosting visiting family or friends, it's possible to draw a blank when trying to show them new sights around the city.

To give hosts a leg up, we rounded up 27 SA landmarks that will appeal to out-of-towners of all stripes, from history buffs to outdoor enthusiasts — and the kiddos too.
OF 27
PREV NEXT 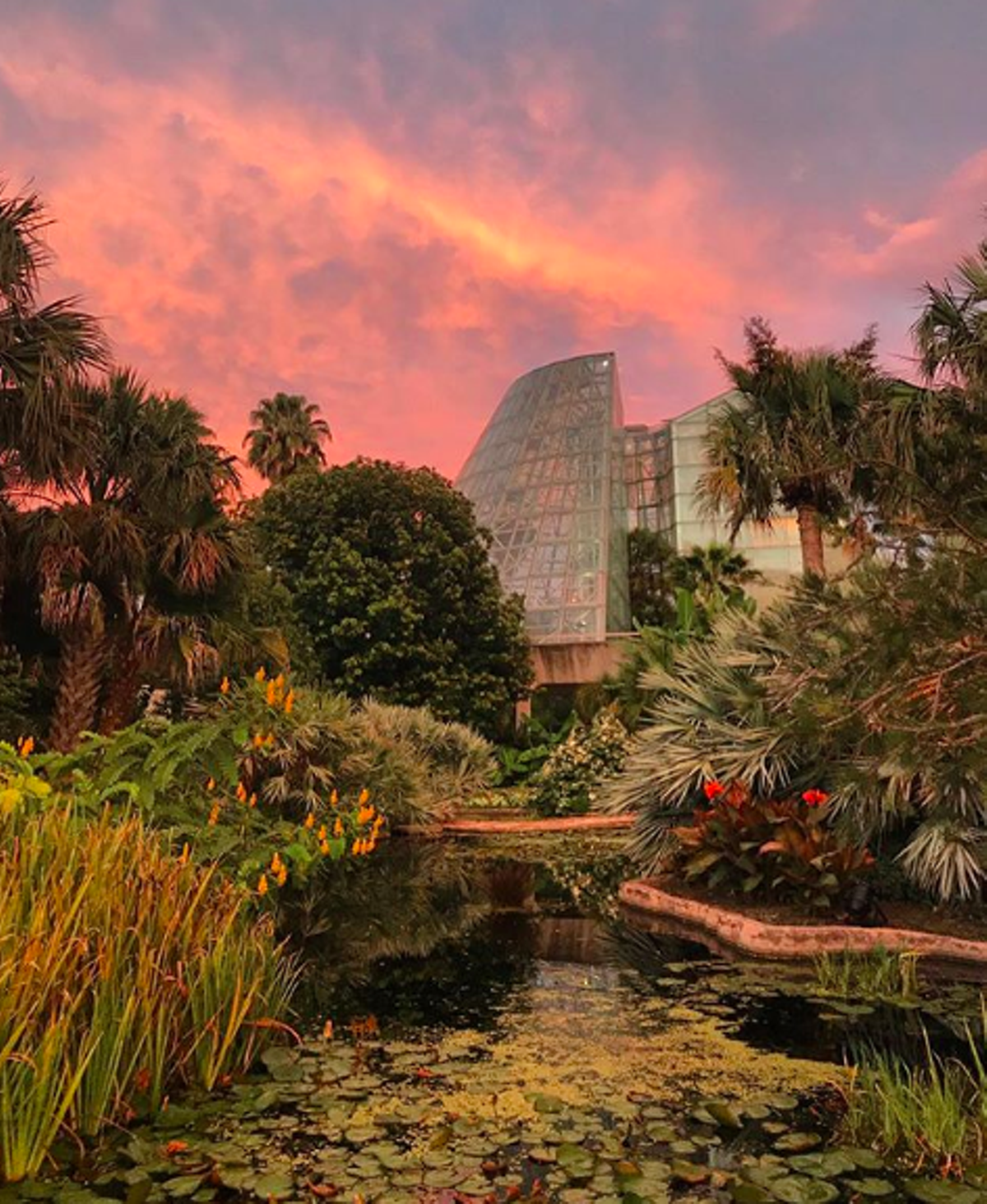 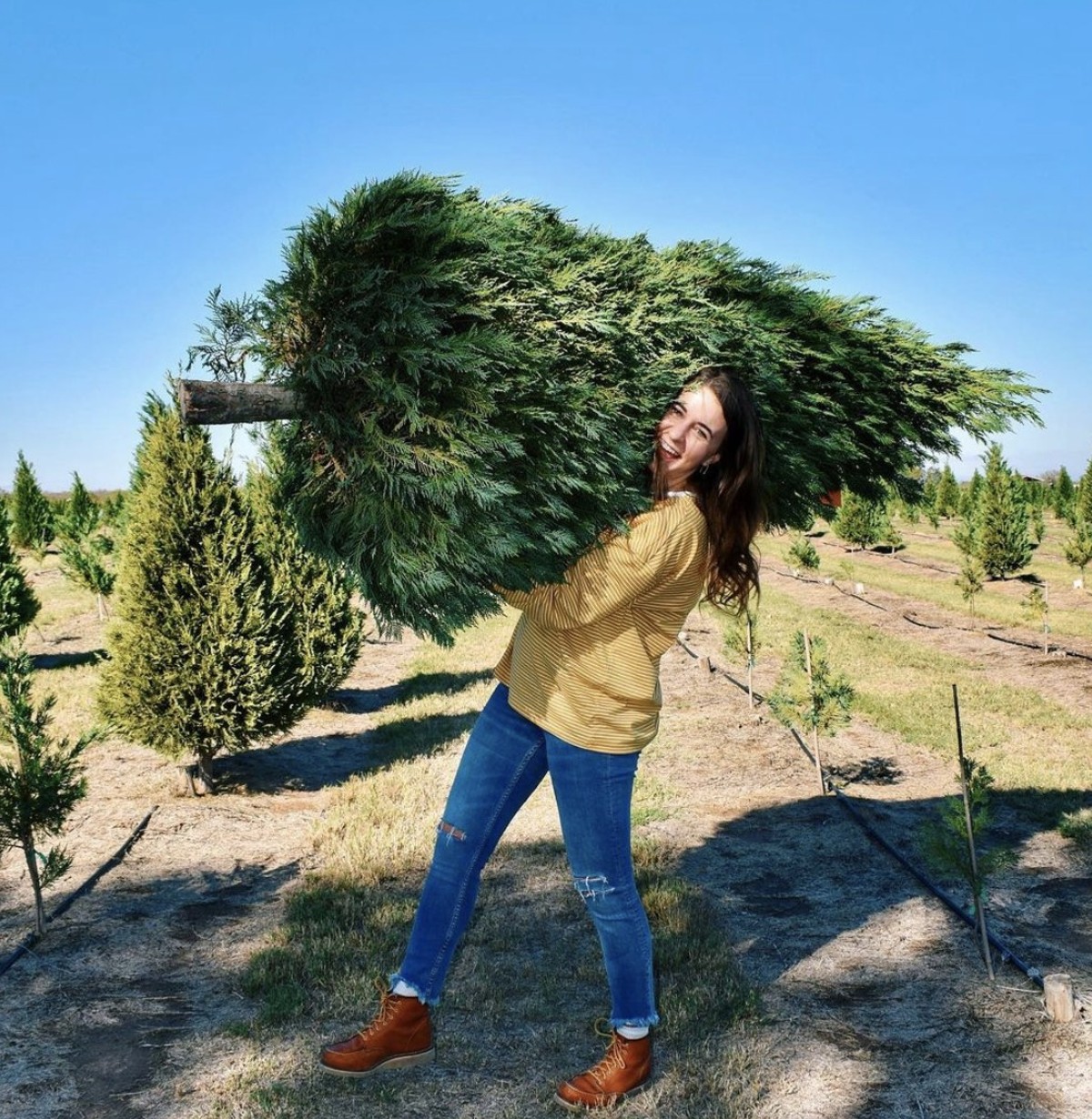 Everything we saw at San Antonio's 40th Annual Holiday River Parade
San Antonio Current Staff102 images
1/27
San Antonio Botanical Garden
555 Funston Pl, (210) 536-1400, sabot.org
Not too far from Fort Sam Houston you’ll get to explore the natural beauty of the San Antonio Botanical Garden. The 38-acre scenic oasis is complete with trails, a pond, roses and plenty of native plants that make for a lovely photo backdrop. There’s also a glass conservatory and Jason Dady's Jardín restaurant, an essential stop once you’re done exploring the grounds. You’ll be smart to do just that – explore and appreciate every inch of this beautiful area.
Photo via Instagram / momjortz
Play Slideshow