The Best Waterpark in the World is in Texas 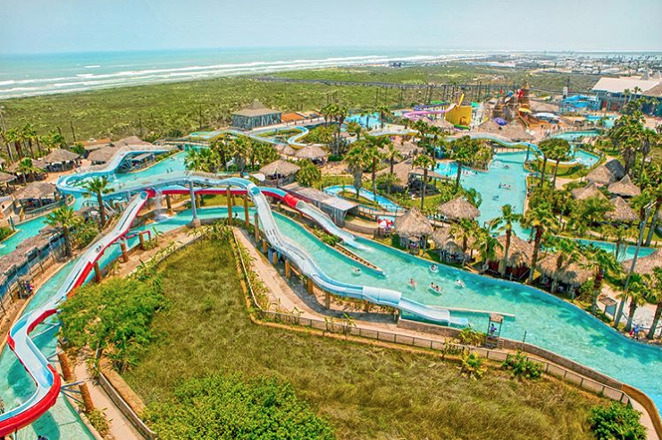 San Antonians don't have to travel far to experience the best waterpark in the world.

New Braunfels' Schlitterbahn earned the distinction of the "best waterpark in the world" for the 21st straight year by Amusement Today's Golden Ticket Awards. The awards are considered the Academy Awards in the amusement park industry and are determined by experts and fans alike.

According to a press release from Schlitterbahn, no other amusement park has earned a title in their category for as many consecutive years. Next year, Schlitterbahn New Braunfels will celebrate its 40th anniversary.

In addition to earning overall waterpark bragging rights, three rides at the park were also recognized and placed in the top 10 best waterpark rides in the world.